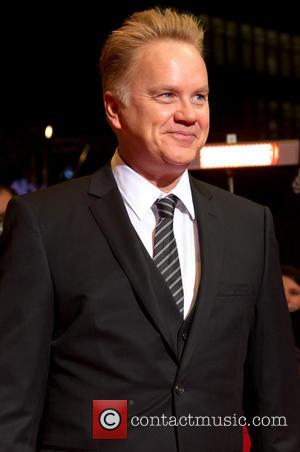 Tim Robbins' cult horror film Jacob's Ladder is set for a remake, 23 years after its release.

The 1990 movie was directed by Adrian Lyne and starred Robbins as a Vietnam War veteran who suffered from bizarre hallucinations.

Producers are now looking to revamp the thriller for modern audiences and have hired The Midnight Meat Train scriptwriter Jeff Buhler to adapt the story, according to The Hollywood Reporter.

If Tenacious D's lyrics are to be believed, then the two-man super group is the...