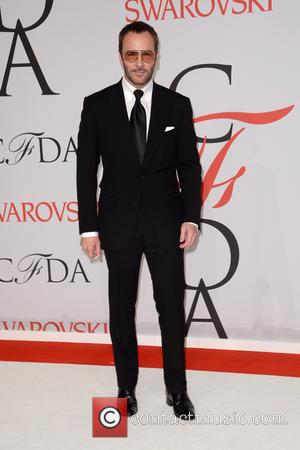 The Poker Face singer appears in a new short film, directed by Nick Knight, showing off the designer's latest wares.

Ford tells WWD.com, "Instead of having a traditional show this season, I decided to try something new. I wanted to think about how to present a collection in a cinematic way that was designed from its inception to be presented online."

Gaga teamed up with Chic founder Nile Rodgers to re-record his hit I Want Your Love for the film's soundtrack.