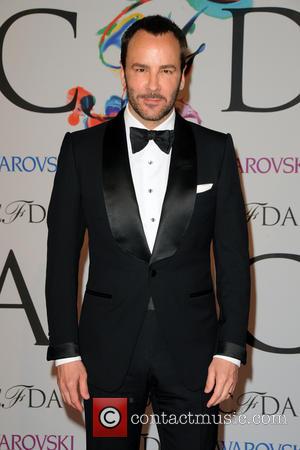 Designer/director Tom Ford gave up wrinkle-freezing Botox injections after he became a father.

The fashion-mogul-turned-moviemaker welcomed a son in 2012 with his journalist husband Richard Buckley, and Ford admits parenthood changed his outlook on life.

The star also concedes he now spends less time worrying about his appearance, telling Wwd.com, "It (being a father) has become the most important thing in my life. Everything else has had to recede, including my appearance. I don't care about it... I've decided to age. Since we've had Jack I haven't had a Botox injection or a filler. I haven't had time... It has really changed me; I'm not sure how to articulate it. A lot of things I cared about before I don't care as much about anymore."