'The Daily Show' host kept his composure while admitting he was "very much afraid" as Trump edged closer to victory on Tuesday night.

There were many reactions throughout the celebrity as Donald Trump swept unexpectedly to victory in Tuesday’s presidential election – but one person (just about) keeping their cool and being funny while doing so was TV host Trevor Noah.

The South African-born comedian hosted ‘The Daily Show’s election night special, and reacted with increasing horror as Trump racked up the electoral college votes and edged ever closer to the White House. “This is it, the end of the presidential race, and it feels like the end of the world,” Noah told the audience. “I don’t know if you’ve come to the right place for jokes tonight because this is the first time throughout this entire race where I’m officially sh***ing my pants.”

“I genuinely do not understand how America can this be disorganized or this hateful. I don’t know which one it is.”

“We are going to be making jokes tonight but I am very much afraid,” he said, trying to leaven his sombre disposition with some humour. “Donald Trump is doing much better than expected. He’s doing so much winning that I am tired of winning. I can’t believe I finally get what that means.”

Many of the show’s contributors were in a similarly dark place. Keegan-Michael Kay, who had felt sure of a Clinton victory, said: “I feel like I should have just stayed at home in Detroit because I am so close to Canada,” referencing the overload of the Canadian citizenship application website.

Roy Wood Jr., said of the delayed call on Trump’s victory in Florida: “You serve dinner to old people at 5pm but you can’t count the votes by 11pm?” 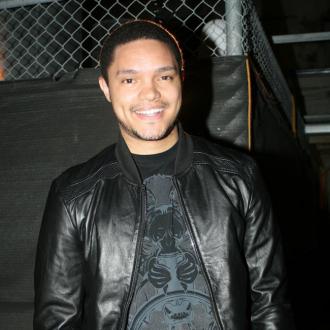 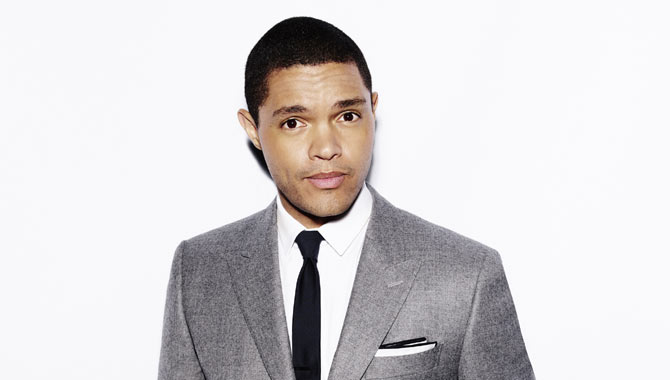