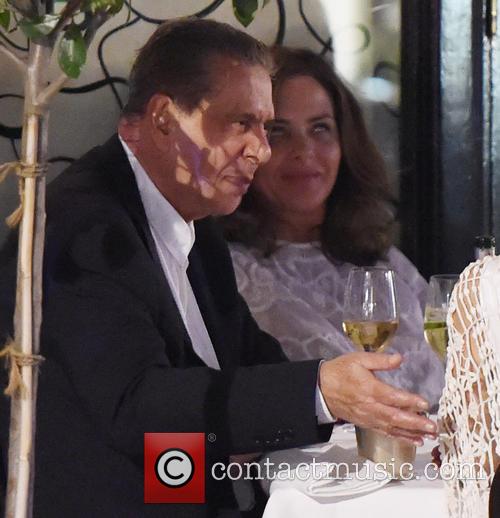 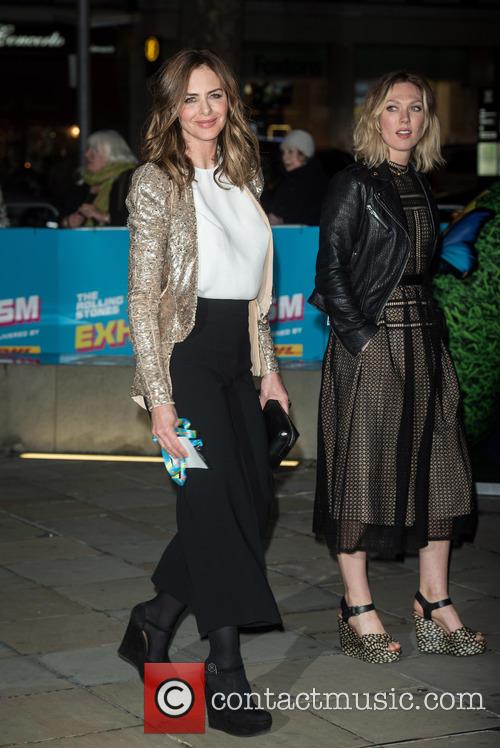 Trinny Woodall - Charles Saatchi and girlfriend Trinny Woodall enjoy meal outside Scott's Seafood restaurant in Mayfair. Trinny revealed a little more than she may have intended during the pairs dinner, as she suffered a wardrobe malfunction which exposed her nipple - London, United Kingdom - Wednesday 16th July 2014 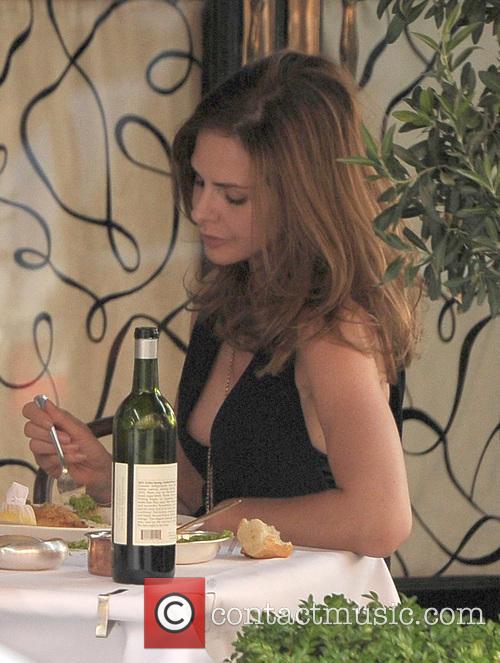 Trinny Woodall Wednesday 5th May 2010 after taking her daughter to school London, England 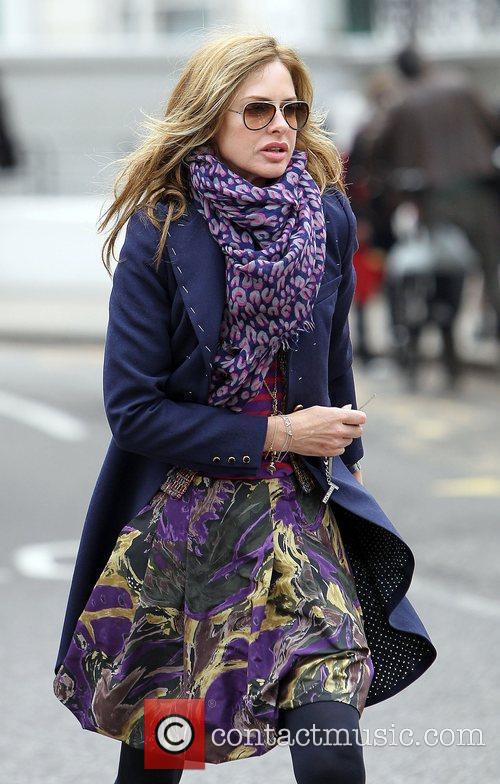 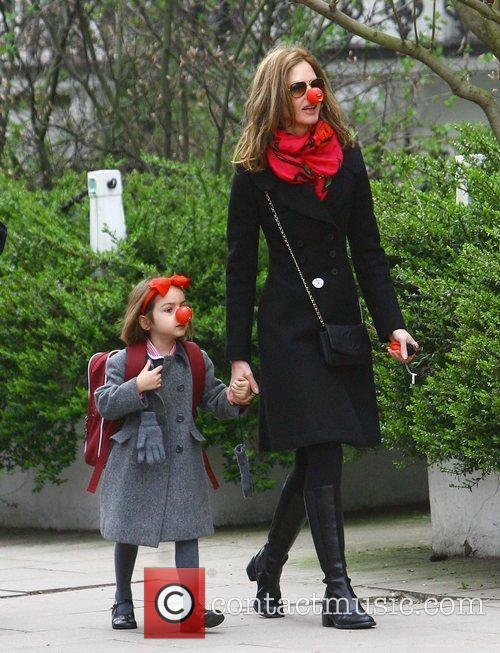