Emily is left completely broken-hearted when her musician boyfriend breaks up with her in favour of a life of groupies as his band takes off. They were meant to be vacationing to Ecuador together, and she refuses to give up an excuse for fun at this stage in her 30s so Emily decides to take her slightly reluctant mother instead. She also wants to help her mom revisit some of the fun she had in her youth. Unfortunately, they find themselves kidnapped by a mysterious man they meet in a restaurant and only manage to escape with difficulty. By now they are in the middle of nowhere with no knowledge of their wild surroundings and they're definitely starting to wish they'd never come to South America in the first place.

With its fifth feature-length adventure, this franchise continues its preposterous journey at full tilt. As before, it's the zippy writing, lively vocal work and colourful animation that hold the interest. The story is merely a framework on which the cast and crew can hang a series of rapid-fire jokes, pop culture references and nonsensical action sequences. And it's still mindless fun.

After their previous escapades, the expanding herd of prehistoric critters is living a happy life together, thinking about love. Mammoths Manny and Ellis (voiced by Ray Romano and Queen Latifah) are struggling with the idea that their daughter Peaches (Keke Palmer) has fallen for the too-cheerful Julius (Adam Devine). Sid the sloth (John Leguizamo) has just been dumped and feels like he'll never find a partner. And tigers Diego and Shira (Denis Leary and Jennifer Lopez) worry that their violent nature will make them terrible parents. Then suddenly there's a bigger issue to worry about: a giant asteroid is heading for Earth, threatening them with extinction. With the help of nutty weasel Buck (Simon Pegg), they come up with an idea to save the planet. They also discover a magical place called Geotopia, ruled by the groovy Shangri Llama (Jesse Tyler Ferguson).

Yes, the plot is utterly insane, especially as it is driven by the antics of franchise star Scrat, who discovers a flying saucer in the ice, activates it and heads into space, where his acorn-hunting antics trigger all sorts of mayhem back on Earth. But then this series has never had anything to do with science or biology, throwing random animals together (the dinosaurs make another appearance) for comical value while cranking up whatever suspense the writers can think of to add some momentum. They also of course pack scenes with sweet "family values" moments, plus a sideswipe at climate change deniers who refuse to acknowledge the possibility of impending doom.

Most people are familiar with the big bang theory but not many people know just how significant Scrat is to the whole preceding. After a fluke accident (whilst trying to protect his beloved acorn) Scrat discovers a frozen alien spaceship and soon begins a collision course which will change the world forever. 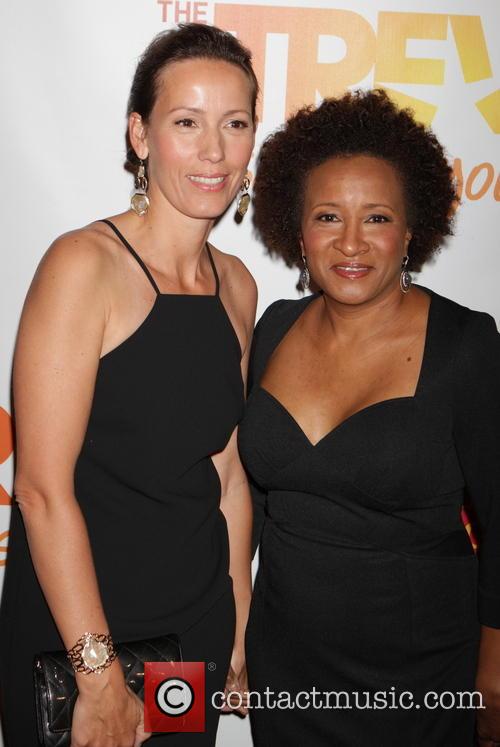 By Rich Cline
Excellent
A lively South American beat infuses this colourful animated romp. The filmmakers make the most of the characters and settings without ever trying to teach us a lesson or make us cry. It's just great fun. 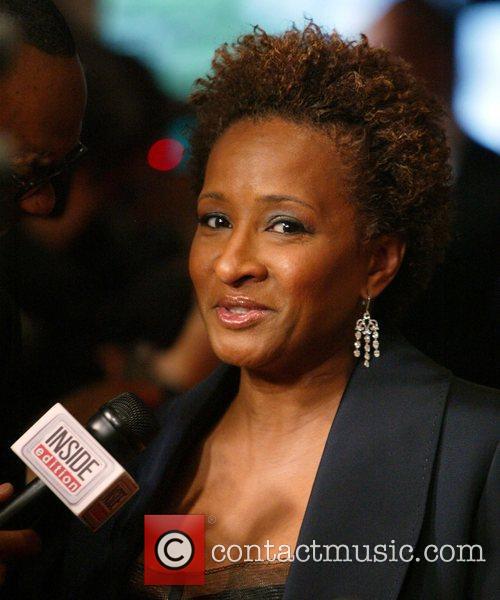 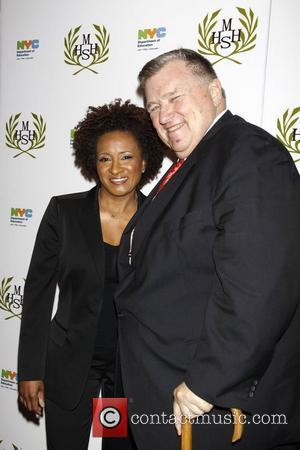 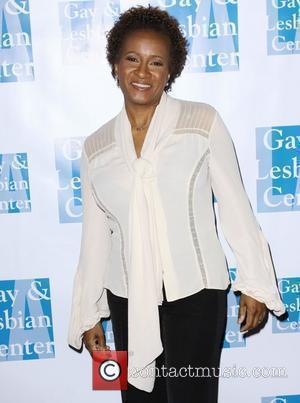 Sykes Saw This Is It On Pirate Dvd