Here are ten of our favourite films about the process of making movies.

There's always a humorous irony with films about making other films. At least three of this sub-genre have been released in the last year, and it was recently proposed that Netflix would be officially releasing the long-shelved Orson Welles project 'The Other Side of the Wind'.

Here are ten of our favourite films about filmmaking: Continue reading: 'Bowfinger' And 'Ed Wood' Among The 10 Best Films About Filmmaking

So far the blame has fallen on PricewaterhouseCoopers employee Brian Cullinan.

In what will go down as the biggest gaffe in Oscars history, Beatty and his presenting partner Faye Dunaway mistakenly read out La La Land as the best picture winner, after being given the wrong envelope. 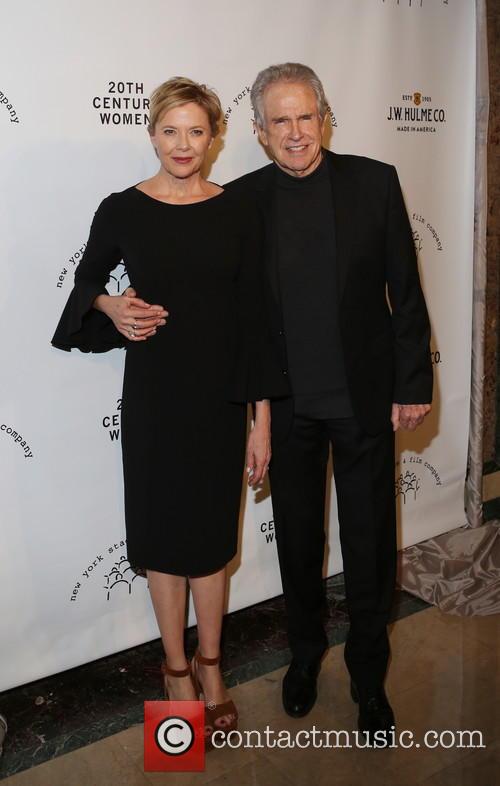 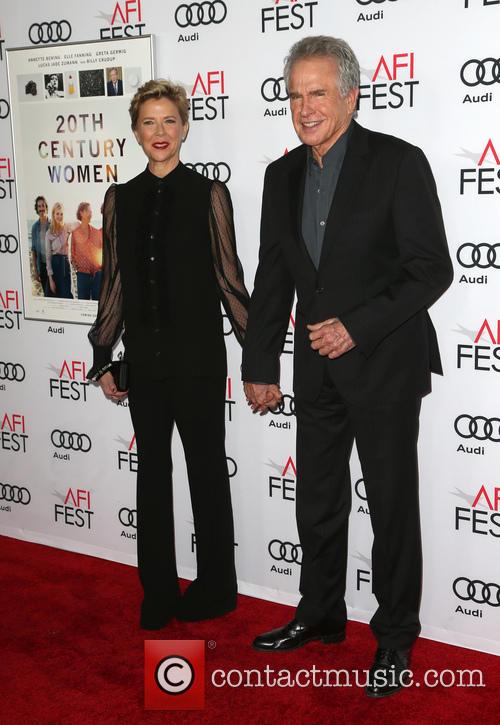 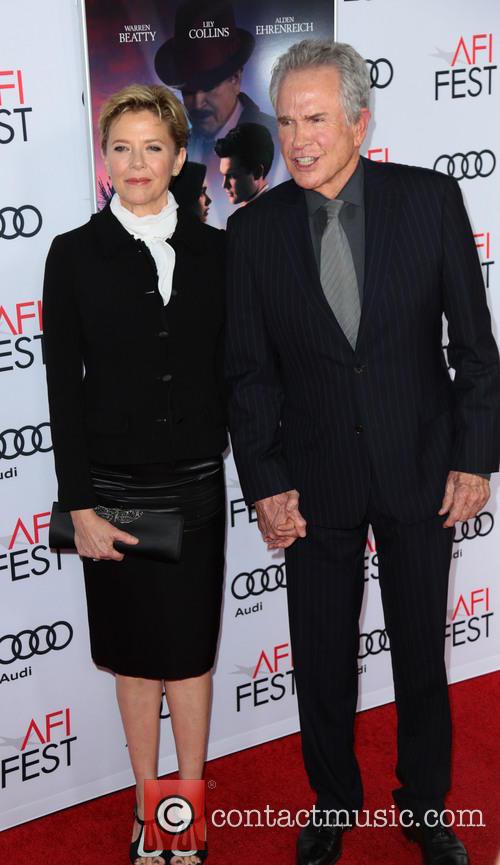 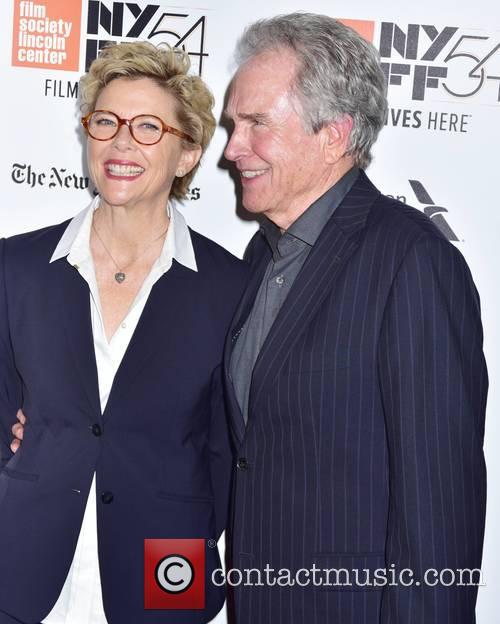 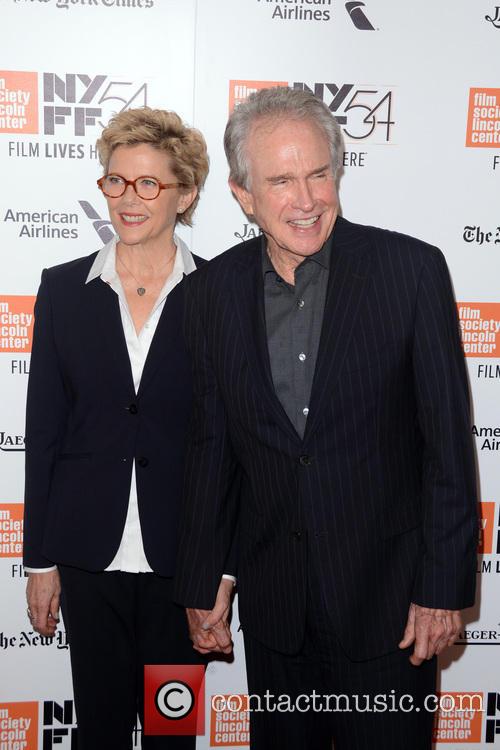 By Steven Williams in Bizarre / Weird Wonderful on 26 September 2006

The self-proclaimed 'first Supermodel', Janice Dickinson, has related stories of her sexual encounters with various celebrities; her favourite being Liam Neeson. Dickinson praised her former Irish actor lover, stating that the 'Batman Begins' actor has "the biggest penis of any man alive". Dickinson, the 'America's Next Top Model' judge, has also enjoyed relationships with Sir Mick Jagger, as well as 'The Shining' actor Jack Nicholson and 'Bonnie and Clyde' star Warren Beatty.

She explained her relationships by saying: "Sir Mick was good. He was pretty hot. I'd have him again in a heartbeat. Jack Nicholson? Let's just say 'The Joker' was wild!" Dickinson then went on to describe Neeson, pilling on praise by saying "He unzipped his pants and an Evian bottle fell out. It was insane! Wouldn't you just go gaga? He was amazing!" 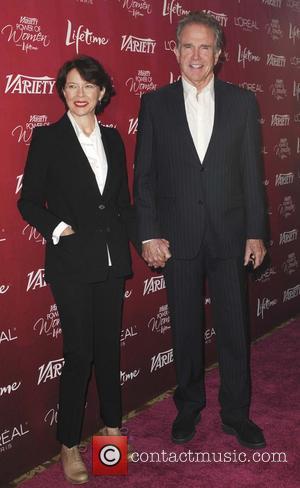 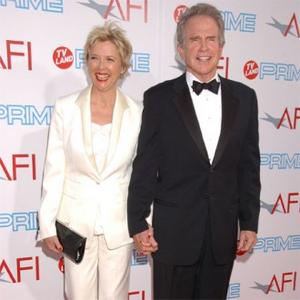 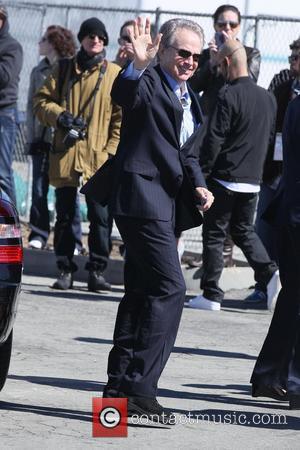 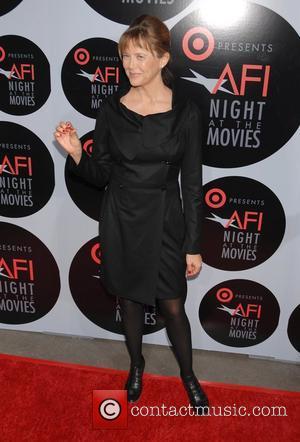 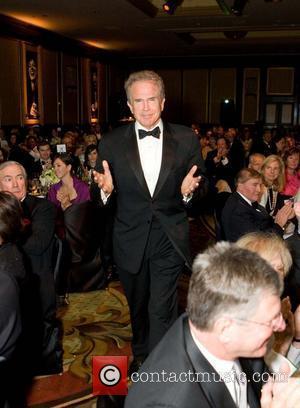