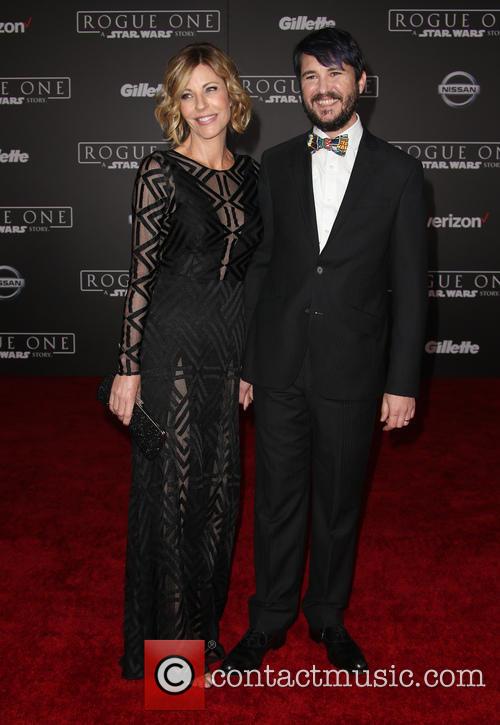 We've been covering Disney's acquisition of Lucasfilm, and their decision to put Episode 7 and two subsequent films into production, even though George Lucas had them in mind. Now it's time to see what the folks of Hollywood think.

Perhaps a good start would be Ewan McGregor; the Scottish hunk did a pretty good job of playing Obi Wan Kenobi, and might be in line for a return come 2015 (the purported date for Episode 7). "Disney have bought Lucasfilm and are planning on releasing Star Wars ep 7 in 2015!! Congrats George and best of luck with whatever is next," he posted on his twitter page, before posting "Wonder if they will need any Obi-Wan Hologram action??! #ep7 #donthecloakagain #thesearenotthedroidsyourlookingfor #movealongmovalong". Jj Abrams - big in the sci-fi game after directing the excellent Star Trek movie, as well as producing Lost - told Entertainment weekly "Part of me? Thrilled. Part of me? Terrified. Most of me? Thrillified." We're still wondering which part is bigger, but we'd plump for the latter. Bob Orci, who worked with Abrams on Star Trek, cheekily tweeted "Great Here comes another Trek ripoff ;)" Oooh.

Will Wheaton aka Wesley Crusher, or himself in some episodes of The Big bang Theory, added to the Star Wars twitter exploding by posting ,"OMG you know what the Disney purchase of Star Wars means? DANCING JAR JAR IN DISNEYLAND PARADES. We have to go back in time to fix this." Why so cynical Wheaton? Oh, actually we think we've got it.

By Christopher Null
Terrible
Sometimes, a film can be so awful that words fail a movie critic. Deep Core is one of these, a terrible, terrible, terrible Voyage to the Center of the Earth homage that has Craig Sheffer and a crew of sci-fi TV show castoffs digging into the earth's crust in a giant, laser-shooting digging machine in order to shift a couple of tectonic plates through the strategic use of nuclear weapons.

Of course there's a duplicitous corporate plot to interfere with them, and boy oh boy if the atrocious digital effects don't get piled on in bulk. The supporting cast includes Star Trek: The Next Generation's Wil Wheaton, whose character exits in the most hilarious finale I've seen on film, along with Star Trek: Deep Space Nine's Terry Farrell, as a brainy inventor and requisite love interest. Perhaps most amusing is Harry Van Gorkum (no known Star Trek ties) as the corporate lackey, with a ridiculous beard that makes him look like Taylor Negron dressing up as Ron Silver. Apparently there's a commentary track on the DVD release, but after watching the movie itself I was too depressed to look for it. This one's all Core, no fruit.

Sometimes, a film can be so awful that words fail a movie critic. Deep...