Billy Baldwin has accused Donald Trump of hitting on his wife during a party at a New York hotel over 20 years ago.

The actor made the claims on Twitter in response to a tweet from the President’s son Donald Trump Jr. about the latest allegations of sexual harassment against Democratic Senator. Al Franken. 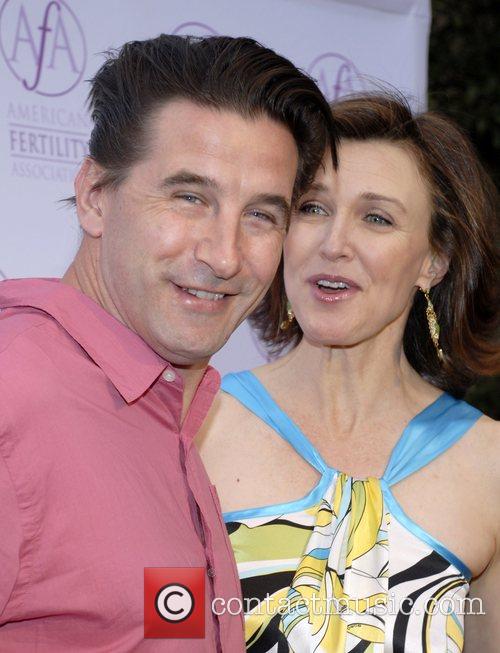 By Don Willmott
Weak
New Yorkers obsess over real estate, and they're quick to notice when interesting apartments feature prominently in movies, especially thrillers. There's a direct line that runs from Rosemary's Baby (fabulous pre-war woodwork!) through Single White Female (so much square footage on the Upper West Side!) to Sliver (small rooms but a remarkably advanced video surveillance system). Come to think of it, Sliver was originally written as a novel by Rosemary's Baby author Ira Levin.

His writing partner was the gleefully vulgar Joe Eszterhas, who clearly timed this dirty little movie to cash in on the post-Basic Instinct Sharon Stone's newly notorious nether regions (and reissued on DVD to cash in on Basic Instinct 2). A credible actress (see Casino), Stone has always seemed willing to sabotage her own reputation by pandering to our, um, basic instincts, especially when the heavy-breathing Eszterhas is pulling the strings. Remember, this is the guy who wrote Showgirls.

The Squid And The Whale Review

By Chris Barsanti
Excellent
One feels pretty easy predicting at the start of Noah Baumbach's The Squid and the Whale - after a scene in which a family of four plays tennis and the father keeps hitting the ball so hard that the mother finally gives up in disgust - that divorce is not far away. Note to husbands: Do not try to hit spouse with tennis ball. Be especially wary of said aggressive behavior if that spouse is Laura Linney.

It's Park Slope, Brooklyn, circa 1986, and the Berkman family is splitting up at the mid-swing of the pendulum of the adults' professional lives. On the downswing is the father, Bernard (Jeff Daniels), a professor and once-celebrated writer. Linney plays the mother, Joan, a blossoming writer coming out from under Bernard's shadow. He's been distant and awful, she's had affairs and been generally resentful, so now Bernard is moving to a falling-down house on the far side of Prospect Park while she gets to keep the gorgeous brownstone. The kids, of course, get screwed, with split custody keeping them in one house for half the week and the other house for the rest. Ensuring that things will stay nice and dysfunctional, the kids choose sides, with teenaged Walt (Jesse Eisenberg) sticking with Bernard and even picking up his mannerisms, while younger Frank (Owen Kline) throws in with Joan.

Continue reading: The Squid And The Whale Review 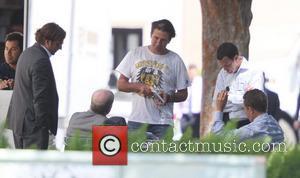 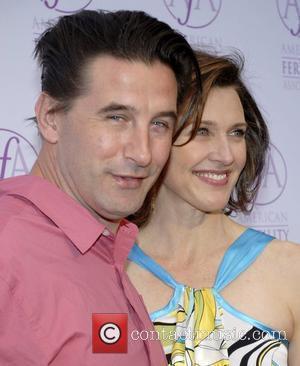