According to the rapper we’ll all be using hoverboards within the next six months.

Rapper Wiz Khalifa was reportedly handcuffed by officers at LAX airport on Saturday evening for refusing to get off his hoverboard, according to TMZ. Khalifa has since shared a video on Instagram of the incident, which shows him being restrained by officers while protesting that he is not resisting arrest. 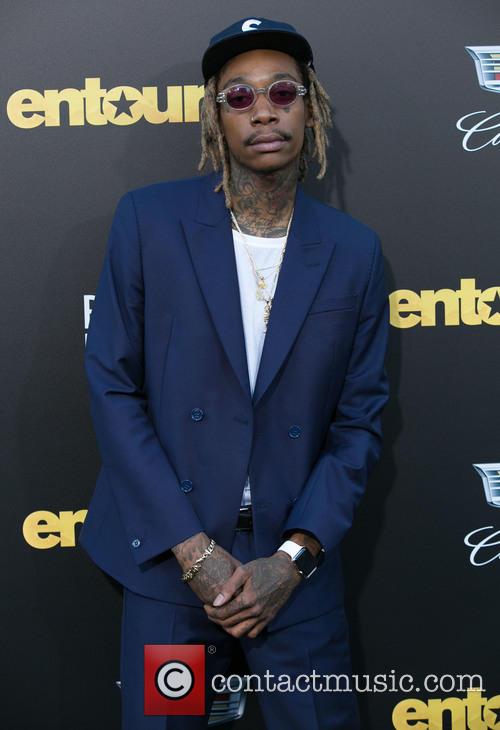 Wiz Khalifa at a run-in with police at LAX airport on Saturday.

Writing on twitter Khalifa also said, ‘Haven't been slammed and cuffed in a while. That was fun. They love sayin stop resisting. All because I didn't want to ditch the technology everyone will be using in the next 6 months. Do what you want kids.'

In another video shared by the 27 year old he can be heard telling cops, 'You can't do nothing anyway. What're you going to do put me into jail because I'm not going to listen to what you say?’

More: Amber Rose Opens Up On Ex Wiz Khalifa "He's The Love Of My Life”

'You can't do nothing, you can talk and have all the conversations that you want to. You can end up on TMZ. You guys could be as famous as you want to be,’ he adds. Security at LAX are yet to comment on the incident.

3 cops yell stop resisting. Only thing to do is let em know. I'm not resisting, I'm doin what I want.