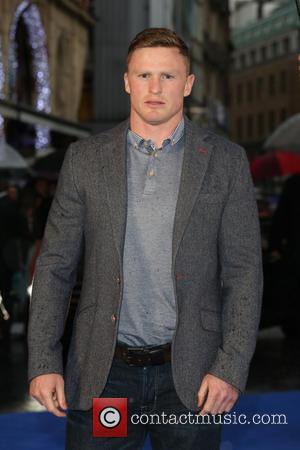 Producers of X-Men: Days Of Future Past have received a major boost after British tourism chiefs granted permission for images from the film to be beamed onto London's famous shopping plaza at Oxford Circus for the first time.

The movie, starring Hugh Jackman, is expected to pack out cinemas in the U.K. and U.S. when it goes on general release this weekend (23-25May14), and the film will launch with a unique publicity drive in the British capital.

Local officials have agreed to allow technicians to project stills and moving images onto the busy road crossing at Oxford Circus for the first time since it was installed in 2009.

David Shaw, head of the Regent Street Portfolio at The Crown Estate, says, "We are delighted to work with Twentieth Century Fox once again in what looks to be an exciting first for London's West End."

The images will be beamed onto the road surface on Friday and Saturday evening (23-24May14).