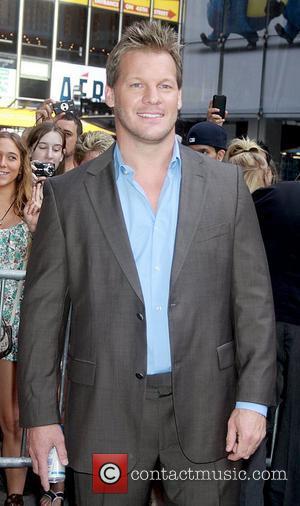 ABC's hoop dreams came true last week as its coverage of Thursday's seventh and deciding game of the NBA Finals, in which the Los Angeles Lakers defeated the Boston Celtics, drew 28.2 million viewers -- the most to watch a basketball game since the Chicago Bulls led by Michael Jordan defeated the Utah Jazz in Game Six of the Finals in 1998. Game Six on Tuesday also drew impressive numbers with 18 million tuning in. Together the two telecasts were enough to give ABC a rare weekly win. One telecast did draw more viewers than the NBA contest -- President Obama's address Tuesday on the Gulf of Mexico oil spill, which drew 32.1 million viewers -- but that number represented the total audience for 11 broadcast and cable networks. NBC's America's Got Talent also landed two spots among the week's top ten, but the network was unable to place another show in the top 20. Fox fared even worse. Its top-rated show, Lie to Me , came in at No. 24. CBS, on the other hand, was able to squeeze solid numbers from repeats of its hit series, accounting for all of the top-ten scripted shows. For the week, ABC placed first with a 4.6 rating and an 8 share. CBS came in second with a 4.1/8. NBC placed third with a 3.7/7, while Fox was a distant third with a 2.8/5.