After nearly a year and a half of doing his Trump impression for 'SNL', Baldwin thinks he might have had enough.

Although his impersonations of Donald Trump for ‘Saturday Night Live’ continue to be a ratings hit after well over a year, Alec Baldwin has admitted that lampooning the president is becoming “agony”.

When Baldwin first unveiled his incredibly popular take on Trump in the fall of 2016, he was only supposed to be a guest performer on ‘SNL’. However, when the Republican candidate took the industry by surprise by actually winning the presidency, the actor was then invited back to become a regular fixture on the sketch show.

However, it sounds like Baldwin is now beginning to get frustrated at having to continue doing his impression. “Every time I do it now, it's like agony. Agony. I can't,” the 59 year old told The Hollywood Reporter. “I could go out on the street, stand on any corner and tap 10 people on the shoulder. And all 10 of them, in all likelihood, would be more qualified – ethically, morally, intellectually and spiritually – than Trump,” he continued.

More: Billy Baldwin says Donald Trump once gatecrashed a party and “hit on” his wife

“We have to get rid of him. And that's another project I'm working on. I was the keynote speaker at the Democratic Dinner in Iowa, and I'm gonna go do a couple more of those this year. My wife and I agreed that we're gonna give it everything we have.”

The last time that he reprised his performance on ‘SNL’ was in early February. He joked that, if Trump were to win re-election in the 2020 White House race, he would probably “host a game show in Spain”.

Last year, Baldwin had intimated that his Trump impression probably had a shelf-life. “The maliciousness of this White House has people worried, which is why I'm not going to do it much longer, the impersonation, I don't know how much more people can take it.”

More: Alec Baldwin will continue to do his Donald Trump impression on ‘SNL’ for as long as his schedule allows [archive] 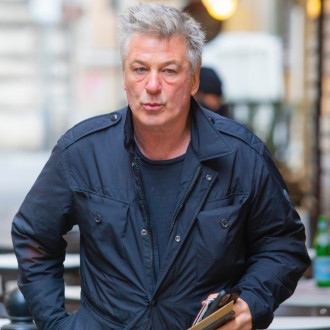 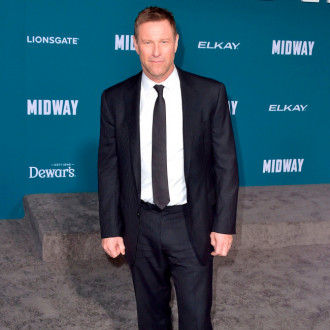