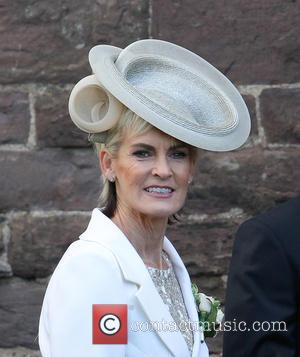 The former Wimbledon champ married Sears at Dunblane Cathedral in his hometown of Dunblane, Scotland and they later enjoyed a reception at Cromlix House, a luxury hotel owned by the sports star.

Murray and Sears have been dating since 2005, and Murray popped the question in November (14).

Murray and his brother Jamie sported traditional Scottish kilts for the ceremony, while the bride wore an embroidered white gown.