Continue reading: Songwriters Hall Of Fame Nominees Announced - Who Got The Nod? 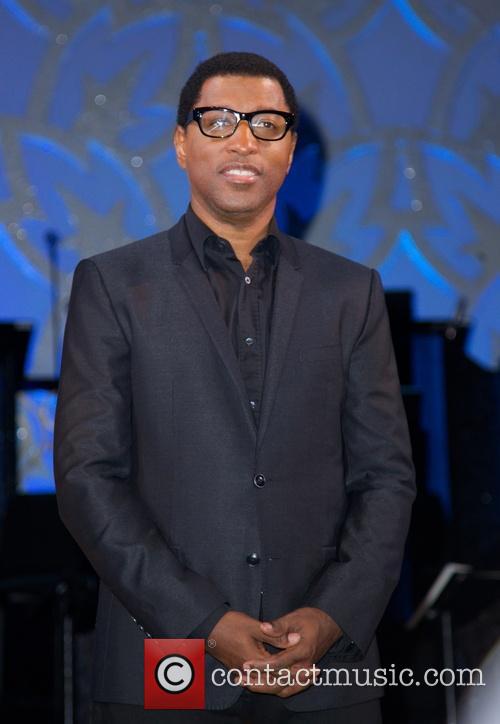 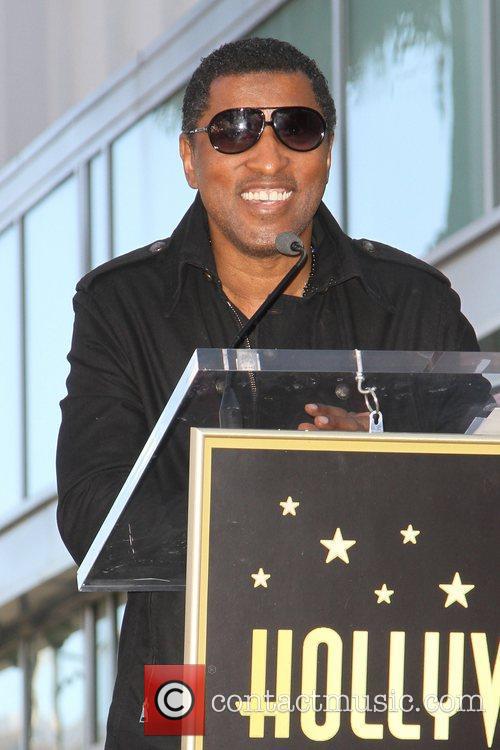