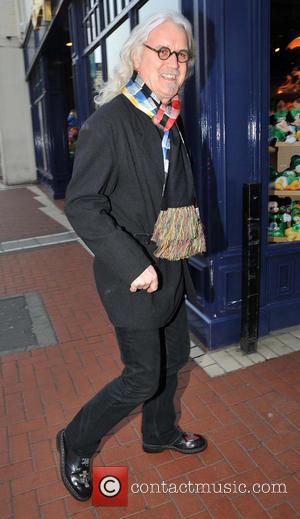 Funnyman Billy Connolly is against his native Scotland becoming independent, insisting a majority of Scots would be "happier" remaining part of the U.K.

The comedian/actor will not get the chance to vote on the country's future as he is away when the electorate goes to the polls in the independence referendum on 18 September (14).

Connolly refuses to reveal which way he would vote, but hints that he believes that splitting from the rest of Britain would be a mistake.

He tells Britain's Radio Times magazine, "I don't believe in having more layers of government that ordinary people will have to pay for.

He adds, "The Union (of the countries) saved ­Scotland. Scotland was ­bankrupt and the English opened us up to their American and Canadian markets, from which we flowered."