On November 22nd 1963 in Dallas, Texas, the hugely adored President John F. Kennedy was shot to death as he arrived in the city with First Lady Jackie Kennedy. A women's clothing manufacturer named Abraham Zapruder had no idea of the events that would unfold as he set up his camera preparing for Kennedy's arrival; no idea that his footage would be seen by millions repeatedly as the only visual evidence for what took place that day. Few people know anything about this man, or indeed the other people who ended up becoming involved in this historic tragedy, such as the doctors and nurses who were forced to perform immediate life-saving attempts even with their initial shock and devastation, and the family of alleged killer US Marine Lee Harvey Oswald.

This historical drama tells the stories of the lesser known figures who became involved with one of the most famous assassinations in the history of the world ahead its 50th anniversary. It has been directed and written by Peter Landesman who is best known for his sex slavery article 'The Girls Next Door' which was published in the New York Times. 'Parkland' will be released in UK theatres on November 8th 2013.

When Abraham Zapruder, a women's clothing manufacturer from Texas, excitedly set up his camera to record the grand arrival of the much-loved President John F. Kennedy and First Lady Jackie Kennedy in Dallas on November 22nd 1963, he had no idea that he would in fact record one of the most shocking and most watched films in history when the President was fatally shot by a nearby gunman. He became one of a string of unlikely individuals to get involved in one of the world's most publicised assassination cases, along with all the doctors and nurses who were forced to overcome the shock when Kennedy was rushed to Parkland Hospital; the family of the alleged killer, US Marine Lee Harvey Oswald; and those FBI agents who could've prevented the incident when they had Oswald in their grasp.

'Parkland' is a new historical drama about one of the most famous assassinations in history which is set for release ahead of the event's 50th anniversary. It has been directed and written by Peter Landesman who is controversially best known for his New York Times article on sex slavery 'The Girls Next Door' which he later turned into a film called 'Trades' and which was publicly accused of being at least partly fictitious. 'Parkland' is set to be released in the UK on November 8th 2013. 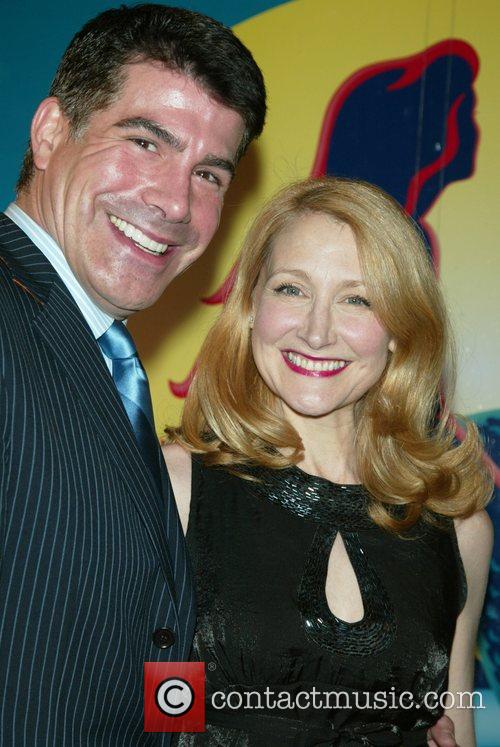