Chaz Bono, the only child of one of the most famous ex celebrity couples; Cher and Sonny Bono, dropped by at Florida International University in Miami to talk to students. Here, he discusses his life as a transgender person as well as the life he led prior to his gender transition.

Chaz has long been an advocate of gay and transgender rights since the nineties and was outed as a lesbian long before the 1995 public declaration. Between 2008 and 2010 Chaz underwent female-to-male gender transition, legally changing his sex and name in the process 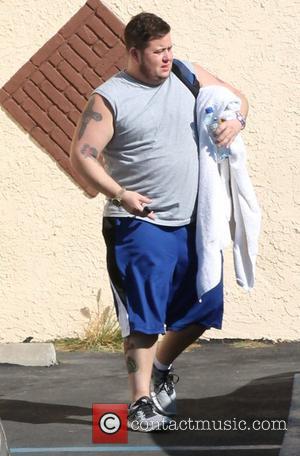