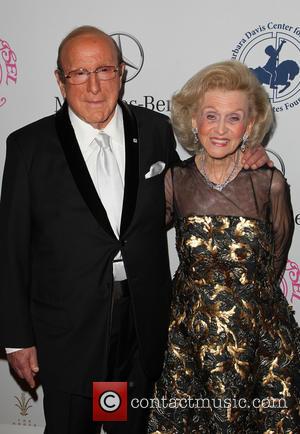 Rapper Kurtis Blow, songwriter Gerry Goffin, Patti Lupone and Debbie Gibson are also among the local heroes who make up the fifth induction class, while Darryl 'D.M.C.' MCDaniels has been named the recipient of the 2014 Harry Chapin Award.

Joel and MCDaniels' group Run-D.M.C. have already been inducted - the Piano Man singer was among the inaugural class in 2006. His bandmates, drummer Liberty DeVitto, bassist Doug Stegmeyer, Richie Cannata and guitarist Russell Javors, have backed the star since the mid-1970s. Cannata left the group in 1982 and Stegmeyer died in 1995.