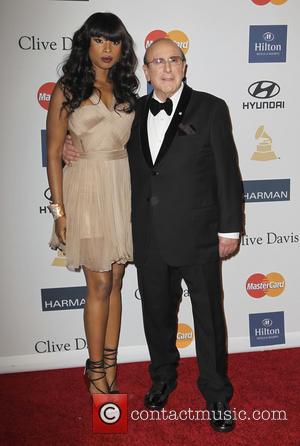 Unsurprisingly, Davis dedicates an entire chapter to his work with Whitney Houston, particularly their early collaborations and the phone call he got alerting him of her tragic death.