Constance Zimmer promises Quinn will be a "different" person in 'UnREAL' season 4.

Whether you're an avid fan of 'UnREAL', or somebody new to the party, the series is certainly a unique experience when compared with everything else we see on the small screen. Following a bunch of cast and crew who are all a part of the reality show 'Everlasting' (think 'The Bachelor', but even more warped), it allows audiences a look into the workings and manipulations that go on behind-the-scenes on a show such as this one. Yes, it is fictional, but plenty of what we see go on will of course be based in fact.

Now three seasons deep, viewers are clambering for any information they can get about 'UnREAL' season 4. The new episodes filmed back-to-back with season 3, and whilst they're all in the can and ready to go, we haven't yet got an official premiere date for them. Constance Zimmer, who plays executive producer Quinn King on the series, has been opening up a little bit about what we should expect to whet our appetites. 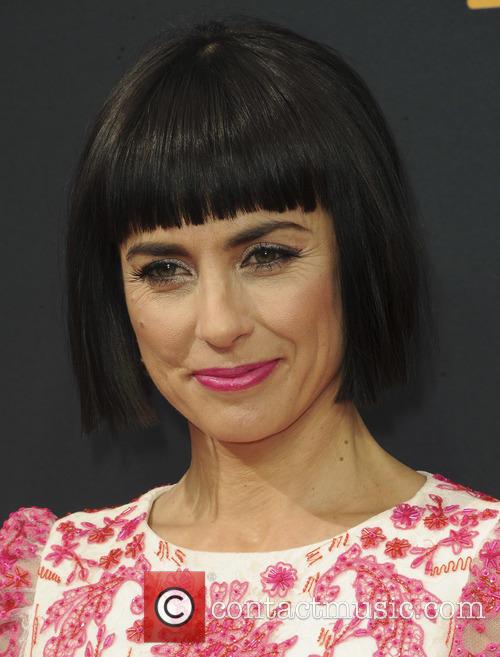