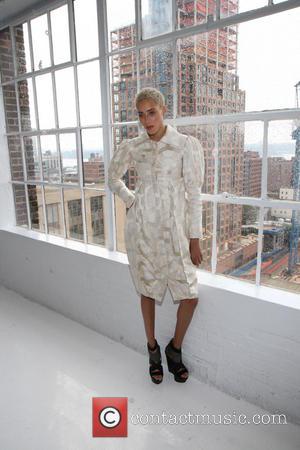 Reclusive soul man D'angelo will join Aloe Blacc and Angelique Kidjo, among others, for an upcoming all-star tribute to James Brown at the Hollywood Bowl.

The Brown Sugar singer has been added to the Get On Up: A James Brown Celebration in Los Angeles on 13 August (14).

The concert will coincide with the release of Sir Mick Jagger's new James Brown biopic Get On Up, which features 42 star Chadwick Boseman as the Godfather of Soul.