The Atlanta, Georgia Leg Of The Afropunk Music Festival This Weekend (03-04oct15) Has Been Axed Over Concerns About Hurricane Joaquin. 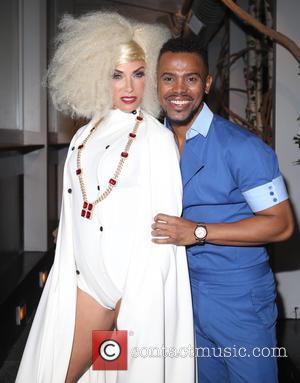 Organisers announced the news on Thursday (01Oct15) after weather forecasters predicted the hurricane will cause severe storms along America's East Coast.

A statement released by Afropunk festival founder Matthew Morgan reads: "Safety is always the #1 concern for any of our festivals, nothing is more important. Over the course of the past 10 years of AFROPUNK's existence, there has never been a serious injury on site and we plan to keep it that way with this tough decision to cancel the fest.

The announcement emerged shortly after Sunday's (04Oct15) headliner D'angelo pulled out of the gig due to medical issues.

However, festival officials insist the soul star's cancellation had nothing to do with their decision.

Other artists who had been booked for Afropunk Atlanta include Public Enemy, Tyler, The Creator, Flying Lotus, Twin Shadow, Santigold and Thundercat.