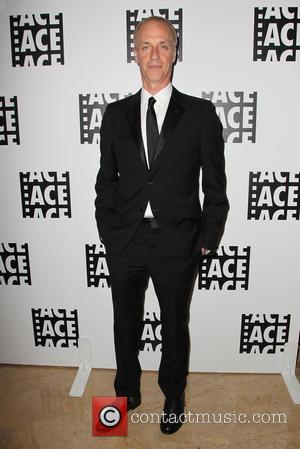 Director Dan Gilroy has been accused of copyright infringement amid allegations he stole the plot of his Oscar-nominated movie Nightcrawler from a Utah filmmaker.

His film, which was written in 1999, only received a limited release in Los Angeles and Salt Lake City, but he is convinced it gave Gilroy the idea for his 2014 crime thriller, which stars Jake Gyllenhaal in the lead role.

Dutcher's lawyer, Stephen Silverman, fired off a cease-and-desist letter to Nightcrawler filmmakers after the plaintiff saw the movie at the theatre, but they ignored the warning and now the Utah resident is suing.

Dutcher is seeking an injunction to halt the copying, public display or distribution of Nightcrawler, in addition to unspecified damages for the alleged infringement from producers at Bold Films, Open Road Films and NBC Universal Media, who have yet to comment on the legal action.

Gilroy, whose actress wife Rene Russo co-stars in Nightcrawler, is not directly named as a defendant as he is believed to have assigned his interest and rights to bosses at Bold Films, reports the Salt Lake Tribune.

Gilroy is nominated for the Best Original Screenplay Oscar at the Academy Awards on Sunday night (22Feb15). 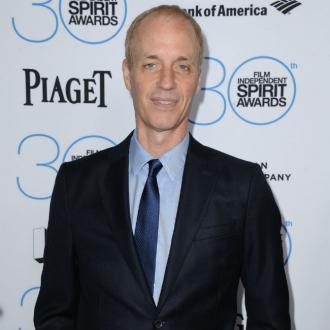