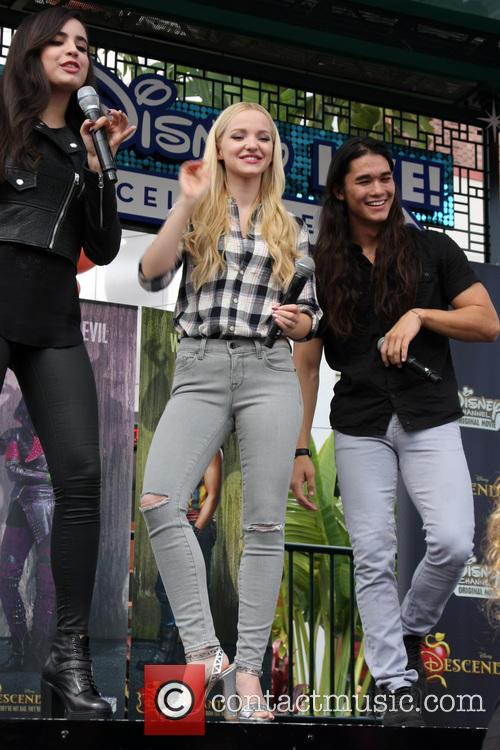 American pop super star Mariah Carey was snapped as she arrived to take part in a live taping of the 'Live! with Kelly and Michael' show at Disneyland in Los Angeles, California, United States - Tuesday 19th May 2015 Christina Aguilera and Matthew Rutler - American pop star Christina Aguilera appears to be having a great time while wearing a polka dot red dress and leather jacket along with a pair of Minnie Mouse ears at "the happiest place on Earth" Disneyland in Los Angeles, California, United States - Sunday 17th May 2015 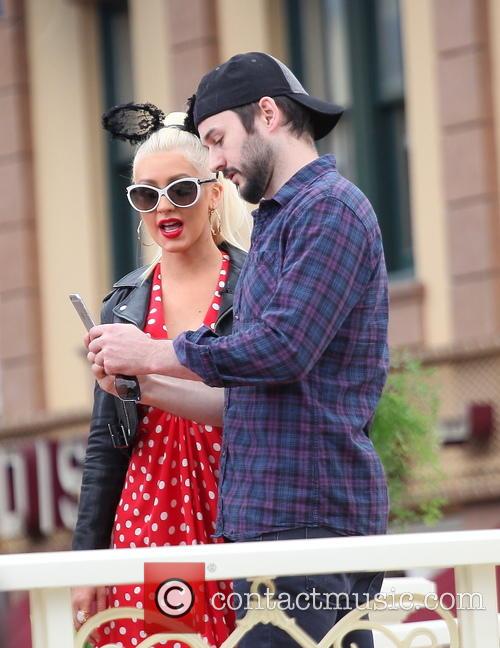 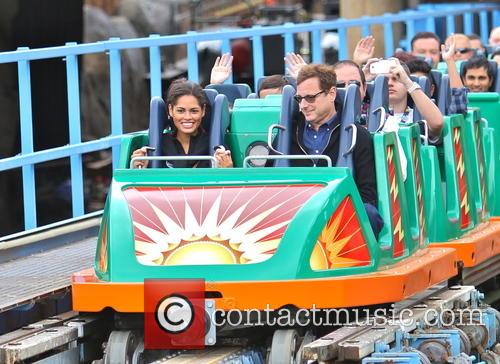 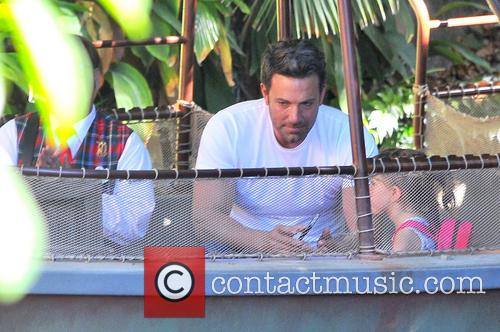