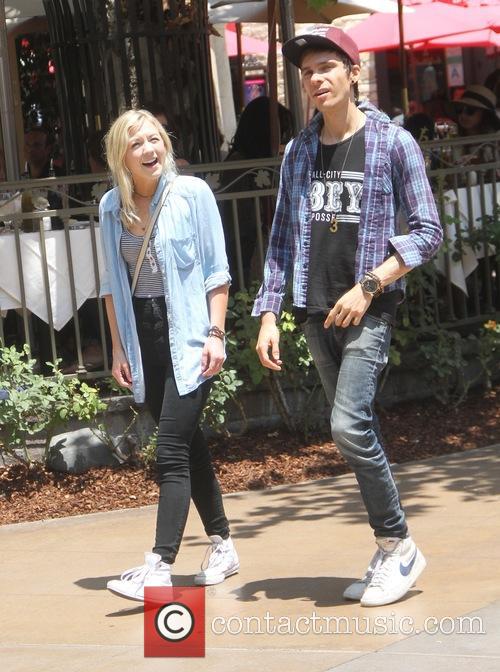 The teasers have already begun in preparation for the season premiere in October.

Fans of AMC’s Walking Dead tend to get just a tiny bit obsessed with the show, but there’s one character in particular that gets everyone’s approval – Daryl Dixon. It’s not surprising then, that when the first Season 4 promotional photo, depicting a masked Daryl hit the web, the collective chatter of excited fans could wake up the dead (ha!) Reedus looks a lot less threatening without the mask on.

The photo raises a lot of speculation, namely, what on earth could Darul be doing? In the getup, Norman Reedus (the actor who plays the beloved character) could very well pass for a trainrobber – that is, if the show was set in the Wild West and not in an Apocalyptic wasteland, where, among other things, money is obsolete. Whatever the reason behind Daryl’s dress-up, the photo makes one thing clear – the man can pull off the masked look. Then again, it might leave the actor/character’s numerous female fans quite disappointed. 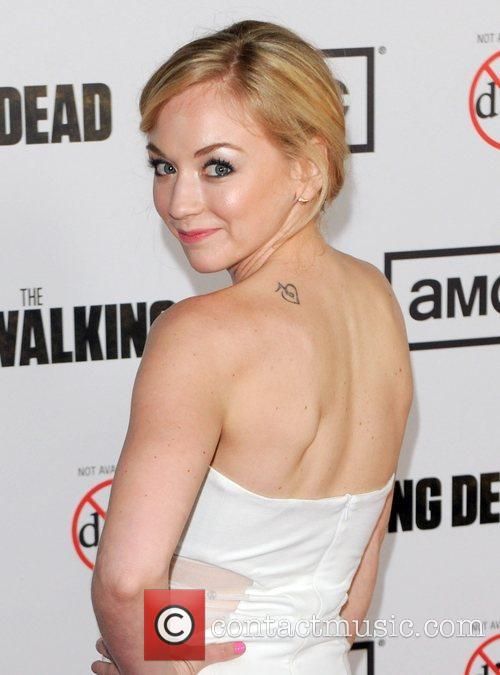