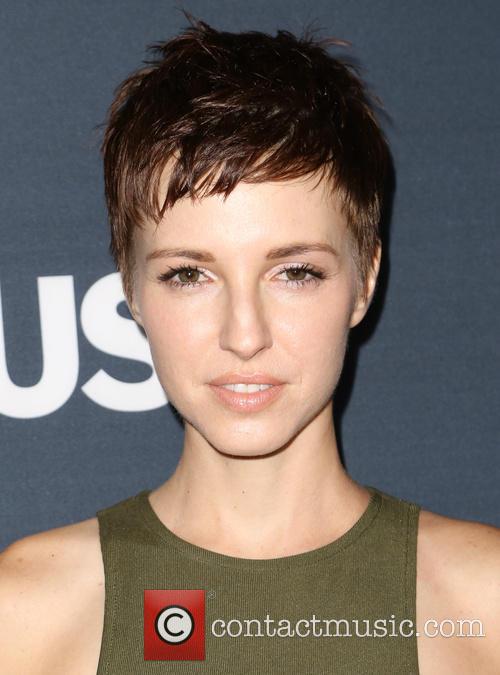 Brooke Dalton is a young married woman from Boston with enough problems in her life without her trip to New York City going completely wrong. Not only does she manage to miss the last train home at 1:30am, but she also has her purse with all her money stolen at Grand Central Station. However, help arrives in the form of a handsome trumpeter named Nick Vaughan, who happens to be finishing an evening of busking and offers to give her the 80 dollars that he has on him. She initially refuses, wary of the stranger, but soon begins to realise that being alone in a big city for the night is the last thing she wants to happen. The pair begin to connect as the night wears on, but Brooke is terrified as feelings start to develop between them, and she's not so sure if abandoning her marriage for the sake of one whirlwind of a night is worth it.

Continue: Before We Go Trailer