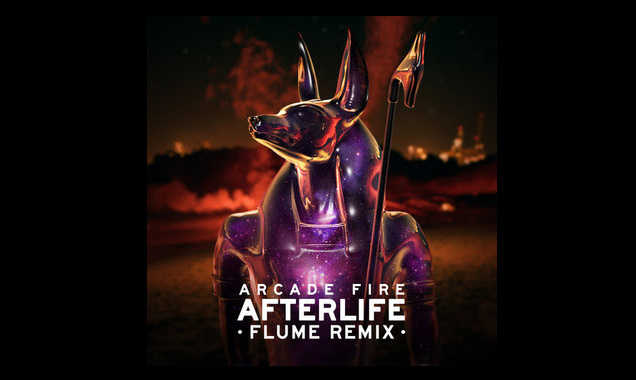 By Holly Williams in Music / Festivals on 18 September 2013

Laneway Festival hold their last event of 2013 in Detroit during their first US appearance.

The St. Jerome's Laneway Festival 2013 made its US debut as it hit Detroit over the weekend, bringing a hell of a lot of fun Sunday, September 15th 2013.

Musical celebrations kicked off marvellously with 7,500 in attendance. Among the definite highlights were early performers CHVRCHES, Frightened Rabbit and Deerhunter; Icona Pop also drew a massive crowd with a wonderful set of catchy tunes from their 'This Is . Icona Pop' album - number one hit 'I Love It' went down a storm! Up-and-coming Aussie musician Flume brought some life to the Meadow Stage, while Sigur Ros held the rapt attention of their main stage crowd. Co-founder Rogers was more than pleased with the turn-out. 'Our first venture into North America could not have gone better', he said. 'We were always confident that the people of Detroit would embrace this event. Not only did they come out in droves to see their fave bands but local artists, designers, painters and chefs turned on the hospitality of the region and all demonstrated why the city is on the brink of a major revival.'