Guy Pearce was "quite definite" that he didn't want children, so it "took a while" to understand he has a son after partner Carice Van Houten gave birth to their baby Monte six years ago. 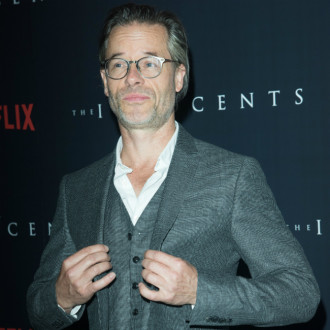 Guy Pearce was "quite definite" that he didn't want children, so it "took a while" to understand he has a son.

The 'Spy Among Friends' actor was married to Kate Mestitz from 1997 to 2015 and early in their relationship, he told the psychologist he didn't want to be a father, but shortly after they split, he began dating Carice Van Houten and the 'Game of Thrones' actress fell pregnant quickly, much to his shock.

He told The Times magazine: “When Kate and I started going out with each other, I said to her, ‘Look, just so you know, I don’t really want kids.’ And she went, ‘Urghh, I never want kids,’ and I went, ‘Oh, great. Good.’

"A big part of why I never wanted to have children was because I helped raise my sister – I have a sister with an intellectual disability – so I felt like I’d done my parenting. For a long time, I definitely knew I was never going to have kids. It was quite definite."

Of his relationship with Carice, he added: "Things changed and we got pregnant quite quickly. Maybe not really planned. Maybe it was a bit of a surprise.”

While the 55-year-old actor is "besotted" with six-year-old son Monte, he admitted he initially couldn't get his head around the idea he was now a father after the tot was born.

He added: “And of course, I am just besotted with my child. I mean, it’s ridiculous, although it took a while for me to actually believe that my child was really my child. It’s a sort of slow turning around of the ship. 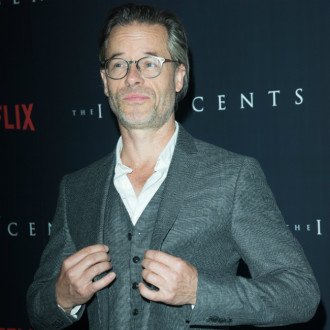