By Clive King in Lifestyle / Showbiz on 05 September 2017

The former Sugababes singer Heidi Range has paid tribute to her husband on their year anniversary.

Heidi Range has paid tribute to her husband on their one year anniversary.

The former Sugababes singer married Alex Partakis last year in Florence and on their one year anniversary, Heidi took to Instagram to remember the ''happiest day'' of her life.

She captioned an image of her and her husband on their wedding day, which she shared on her Instagram account: ''A year ago today marrying my best friend, happiest day of my life. 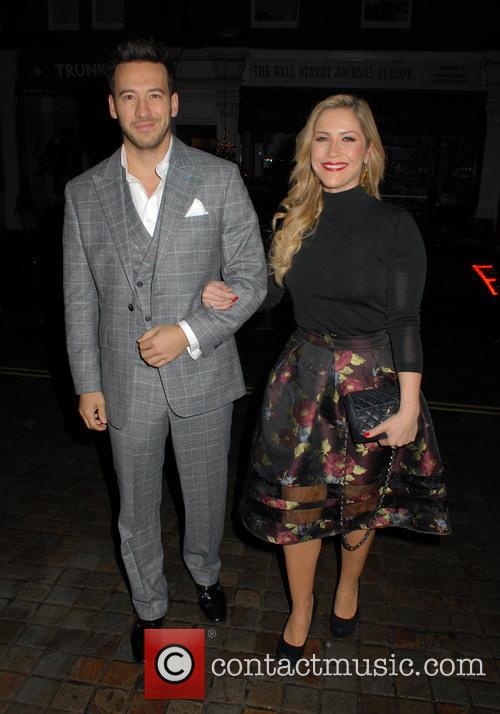 Cheryl Baker, Bill Cullen and Heidi Range - TV3 Apprentice boss Bill Cullen joins Cheryl Baker & Heidi Range and the rest of the 'Happy Days' musical cast for one night only in his stage debut in a cameo role of TV Presenter in the hit show at The Bord Gais Energy Theatre - Dublin, Ireland - Thursday 6th February 2014 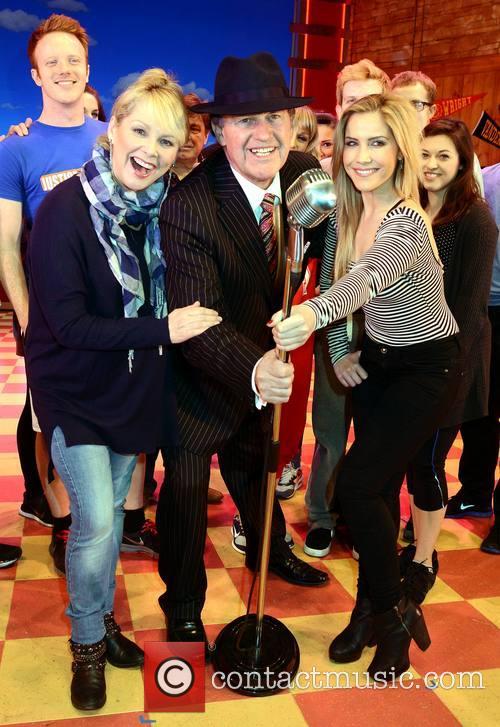 Celebrity Mastechef is back, but do we already know the winner?

Celebrity Masterchef - one of the most easy watching and addictive programmes on television - is back! It all got underway on Wednesday night (July 31, 2013) with a spurious group of famous chefs including comedian Katy Brand, former Sugababe Heidi Range and Jo Wood. Yes, that Jo Wood. The ex-wife of Ronnie Wood.

However, it was the ballsy journalist Janet Street-Porter who emerged as a potential winner, "She knows how to bone a duck," mused the pensive John Torode as the former newspaper editor went to work on a bird.

Former greengrocer and Masterchef judge Gregg Wallace is known for his blunt dismals of contestant's food - despite seemingly having no credentials to judge good food, other than selling bags of onions in Covent Garden - though even he looked terrified as Street-Porter gave him as much back. 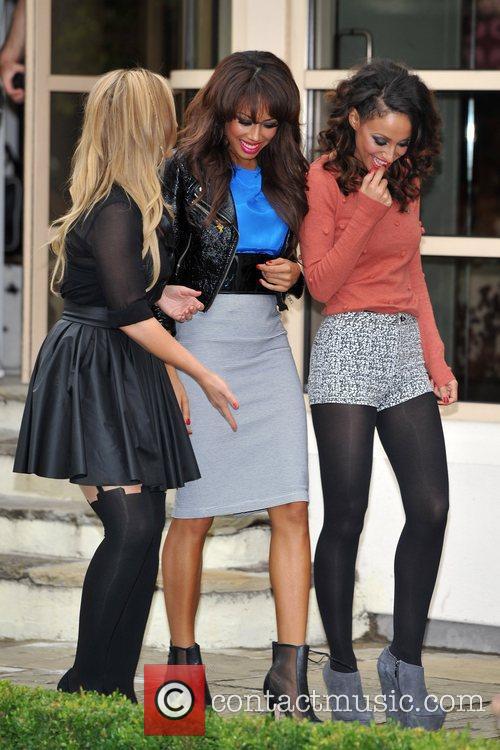 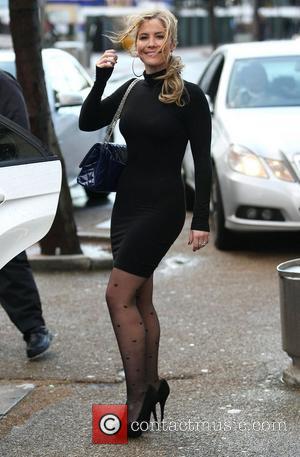 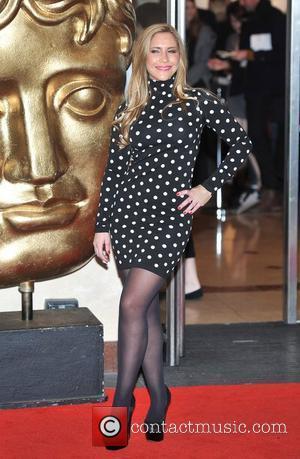 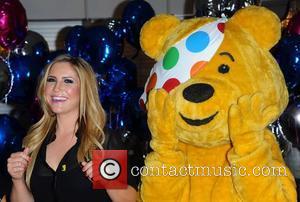