The Purple Wedding shook us to our core, but what happened and who did it?

Yikes, GoT fans! Was Sunday night’s episode of Game of Thrones even more shocking that the Red Wedding? Well, probably not for those that have the read the books, but for the rest of us Joffrey’s agonising death was quite the shocker. If not a total relief, his particular form of douchebaggery had become all too much to bear.

Continue reading: Who Was The Mastermind Behind Game Of Thrones' Purple Wedding?

Game Of Thrones' Jack Gleeson On Joffrey, Screen Deaths And His Indefinite Retirement Jack Gleeson is very new to the celebrity world, but is already sick of it. He is now a star, but admits he would rather be anything else.

Game Of Thrones has made stars out of many actors, and one of them is Jack Gleeson. The actor plays King Joffrey, the much-hated boy king, but has gained a very bad view of the industry since landing the role. Jack Gleeson shows up for 'The Saturday Night Show' in Dublin

In a video posted on Reddit on Wednesday (January 15), Gleeson said he has had to do some self-discovery since rising to fame. 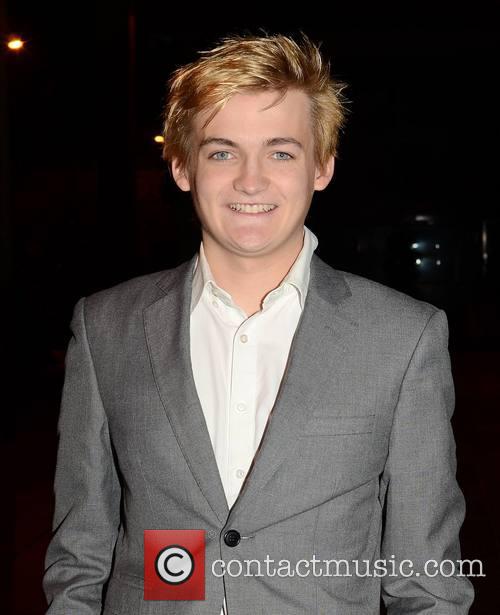