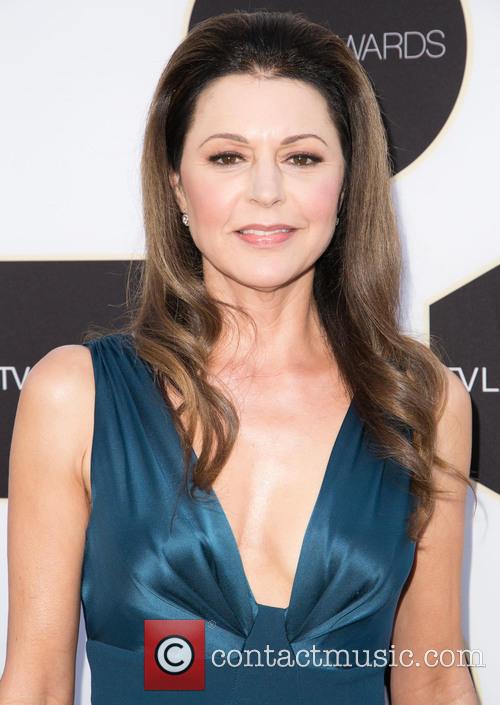 By Elinor Cosgrave in Lifestyle / Showbiz on 18 January 2015 James Corden's Gone All USA: But Which Other Comedy Brits Have Flown Across The Pond?

It looks like British favourite James Corden has successfully sealed his fate as another Brit over on American shores with his appointment as the new host of CBS’ Late Late Show all but confirmed by the broadcaster itself. Of course, just because he’s travelling over to the US to have a go in the host seat of a different studio does not automatically mean he’s going to be a hit and, so far, his selection has not been met with too raucous an applause, mainly because most Americans don’t know who he is. James Corden is said to be the next host of American chat show, The Late Late Show

However, that’s not to say he won’t win his new state-side audience over because, if Corden has proved anything with his British career to date, it’s that he’s not too bad at his job.

Continue reading: James Corden's Gone All USA: But Which Other Comedy Brits Have Flown Across The Pond? 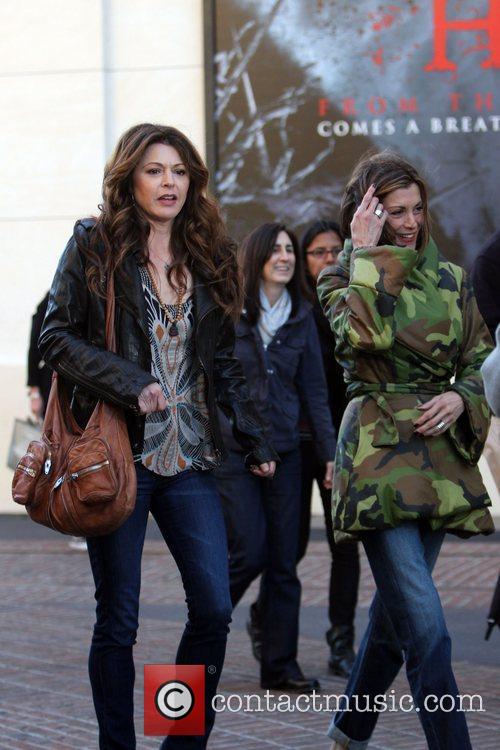