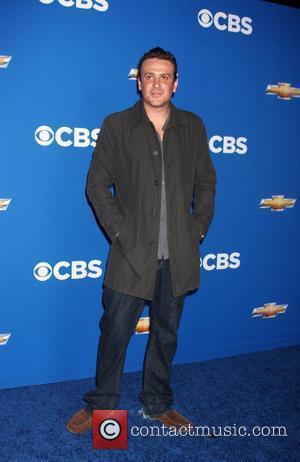 Funnyman Jason Segel's upcoming MUPPETS movie is turning into a star-studded venture - Jack Black, Amy Adams and Zach Galifianakis have all reportedly landed roles.
The comic has co-written the script and takes on the lead in the Disney film, based on the original Jim Henson tales involving beloved characters Kermit the Frog, Miss Piggy and Fozzie Bear.
And he's recruited a string of Hollywood heavyweights, including Black, Adams and Galifianakis, to head up the movie, according to The Hollywood Reporter.
Billy Crystal, Chris Cooper and Jean-Claude Van Damme are also said to be making guest appearances in the new feature, currently shooting around Los Angeles.