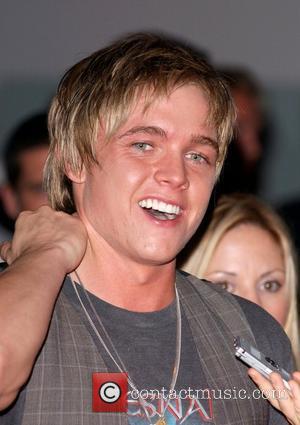 Singer/songwriter Jesse Mccartney has disclosed the personal inspiration behind Leona Lewis' hit single BLEEDING LOVE - he wrote the track about his long distance relationship.
The 21-year-old gave the song to the British pop star and it went on to become an international success - scoring number ones on charts all over the world including the coveted American Billboard 100.
And MCCartney insists the song is very personal, as he wrote it about his longterm girlfriend - who he nearly gave up his pop career for.
He says, "I originally wrote it for my own record. I kept thinking about being in love so much that it hurts.
"I was away from my girlfriend for fourth months at the time and I really wanted to throw in the towel (quit) and fly home.
"I was so in love that it was painful. It was like bleeding, it cut me open. That's how my head was and that idea just really fit the song." 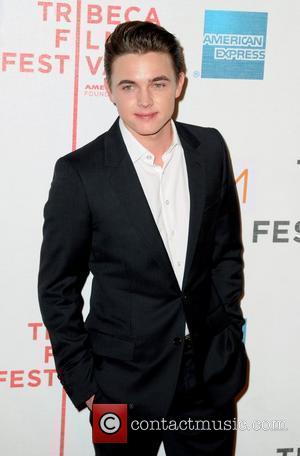 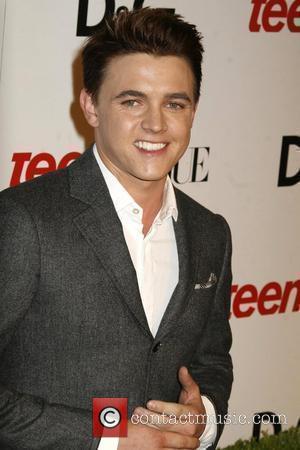 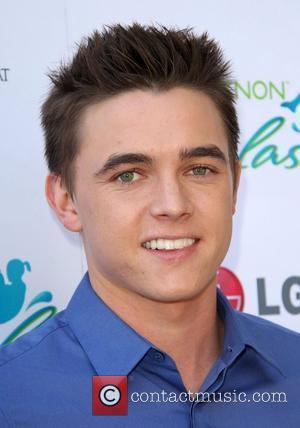 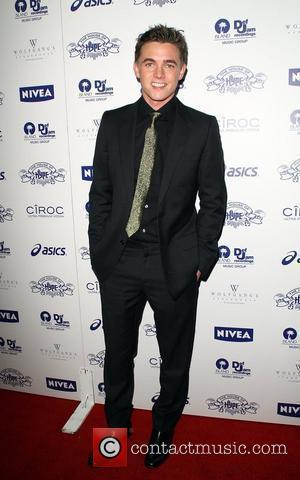 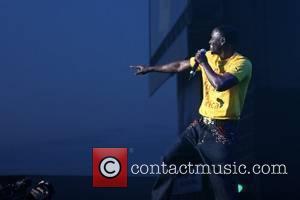 Six American tourists hire extreme tourist and practical joker Uri to drive them to the...