John Travolta to star in The Forger

John Travolta is set to star in 'The Forger', a crime thriller directed by Philip Martin. 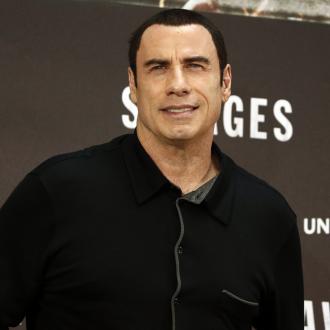 John Travolta is set to star in 'The Forger'.

The 'Savages' actor will reportedly take on the lead role in the forthcoming crime thriller, which will be directed by Philip Martin.

'The Forger' - which has a script penned by 'The Call' writer Richard D'Ovidio - follows Ray Cutler (Travolta), a former child prodigy in art whose talent wasn't enough to stop him falling into a life of petty theft.

After being caught and jailed, he vows to go straight for the sake of his sick son - but when a crime syndicate arranges for his early release, he is pressured into carrying out one last job.

Travolta has most recently worked with Robert De Niro and Milo Ventimiglia on 'Killing Season', but the film is still awaiting a release date.

Production on 'The Forgers' is scheduled to begin later this year.