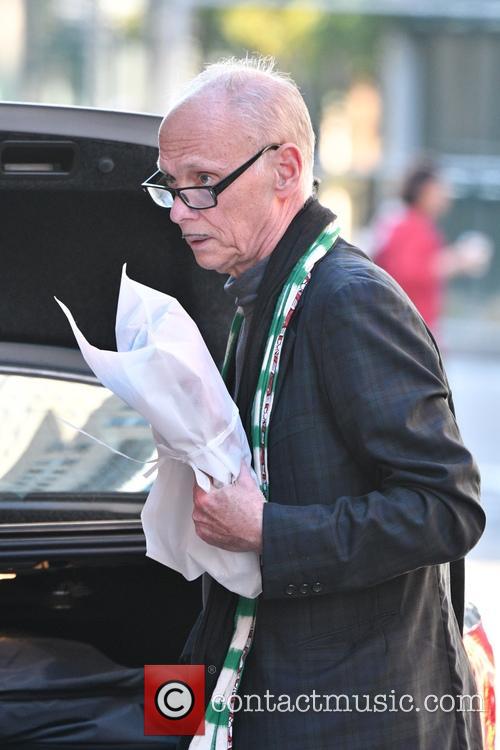 I Am Divine Review

With an appropriate explosion of humour and colour, this documentary traces the life of a fiercely individualistic actor, digging beneath the surface to explore both his origins and his legacy. And frankly, it's about time someone documented the iconic cross-dressing performer Divine, who died at age 42 in 1988, just as his career was leaping into the mainstream. The fact is that this man completely changed music, theatre and cinema.

Born in Baltimore, Glenn Milstead played dress-up as a child and was routinely beaten up in school. He could never pass as a normal kid, so he never tried. Fortunately, at 17 he met John Waters and found a group of people who were outcasts like him. Waters renamed him Divine for his film Roman Candles, and the name stuck. Divine spent time in San Francisco developing the character while performing with the legendary Cockettes, then took the New York stage by storm and launched an international recording career., He also continued to rise in the ranks of cinema actors with performances in Waters' classics Pink Flamingoes, Female Trouble, Polyester and the award-winning Hairspray, which crossed-over into mainstream success and led to a non-drag role as Uncle Otto in the hit TV sitcom Married... With Children. He died of heart failure in his sleep the night before taping his first episode.

Filmmaker Jeffrey Schwarz (whose previous film Vito documented the life of gay-rights activist Vito Russo) gives the movie a lively pace, as a wide range of colourful people talk about their experiences with Divine through the years, including his mother Frances Milstead who reunited with her son later in life. There's also extensive footage of Divine talking about himself in interviews he gave around the world throughout his career. Combined with extensive clips, backstage video and personal photographs, the film is a remarkably complex portrait of a talented artist who was excessive in everything: food, drugs and love. But he was also fiercely disciplined when it came to his work.

Continue reading: I Am Divine Review 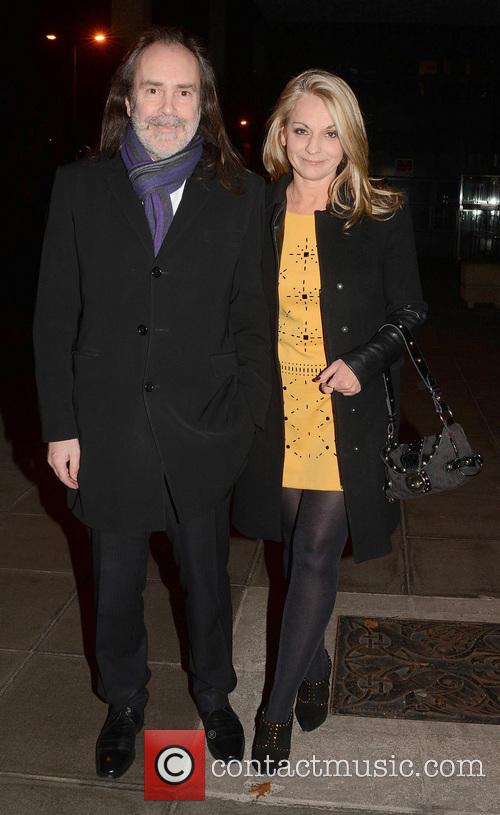 By Christopher Null
Weak
Over-long, full of itself, ultimately pointless. If you are going to interview a dozen celebrities to find "if there is anything that truly connects us" in this country, can you please try to make it interesting? This is vanity filmmaking at its absolute worst: Uninformative in every way, like a bad issue of People magazine put to film.

By Christopher Null
Bad
Now this is sick. Originally rated X (and now officially "not rated"), John Waters' Desperate Living is an exercise in the truly disgusting and not a lot more than that.

After its elegant opening credits -- in which a real rat is served cooked on fine china and picked-at by an unseen diner while the actors' names are displayed -- the movie degenerates (yes, even further!) into the gross-out nether reaches of cinema. We are introduced to the insane, rich housewife Peggy Gravel (Mink Stole), who, with the aid of her enormous maid Grizelda (Jean Hill), kills Peggy's hapless husband. The two go on the run, ending up in a bizarre "town" called Mortville, ruled over by a fat "queen" named Carlotta (Waters regular Edith Massey) and populated with the largely naked, mostly lesbian women and men dressed in leather pants.

Every time Woody Allen miscalculates and makes a movie as weak as last year's "Celebrity," I start to wonder if he's down for the count. I should know better.

Once again, Allen has come roaring back with "Sweet and Lowdown," a buoyant, saucy and deftly original faux documentary that purports to be about a fictitious jazz guitar legend named Emmett Ray (Sean Penn).

According to the old-timer radio jocks and jazz historians (writer-director Allen among them) that populate the movie's modern interview interludes, Emmett was a neurotic (no, really?), weasely egoist of a 1930s lounge lizard louse, whose curt and cocky facade barely masked a belly full of wild insecurities, the main one being that he was the world's second greatest jazz guitarist. 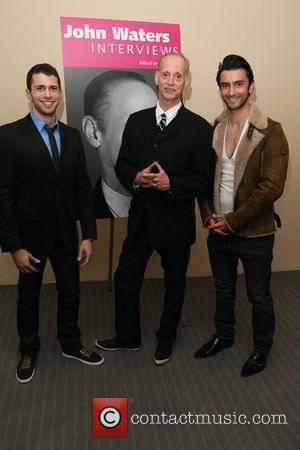 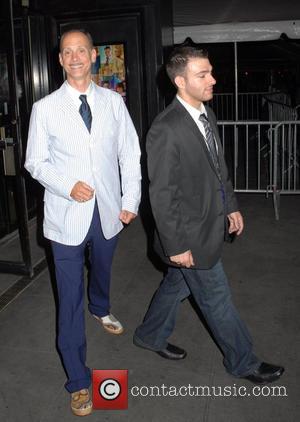 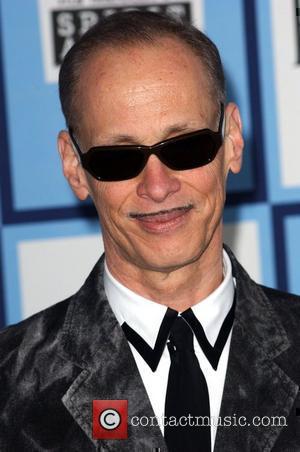