By Holly Mosley in Lifestyle / Showbiz on 28 September 2017

She decided to go ahead with her nuptials ahead of the birth of her baby.

Julia Stiles may be expecting a child soon, but there has been more happy news in her life recently as it's revealed that she has wed her fiance of almost two years in a secret shotgun wedding ceremony. But the most beautiful part is that she showed everyone the most important thing about getting married.

Julia Stiles and Preston J. Cook at the BAFTA Awards

With their first child due to be born next month, the 'Jason Bourne' star decided that she wanted to marry her fiancee, a camera assistant named Preston J. Cook, before they welcomed their bundle of joy into the world. The ceremony took place at the beginning of September in Seattle, Washington.

By Charlotte Court in Lifestyle / Showbiz on 13 June 2017

Hollywood actress Julia Stiles has revealed she is "very excited" to be pregnant with her first child. News broke about the Bourne star’s big news when she was pictured with her bump on the promotional trail for her upcoming series, Riviera.

Following a representative who confirmed her happy news, the star spoke out herself about the big change in her lifestyle. 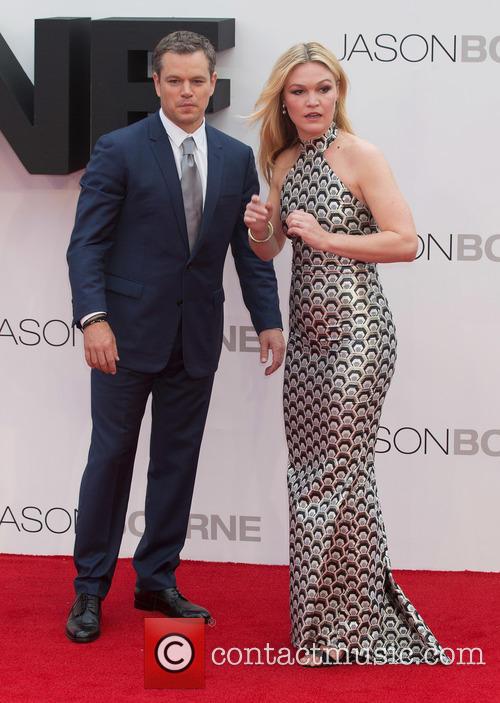 Nicky Parsons will be making her return in the fifth instalment of the Bourne franchise.

Julia Stiles is set to return to the Bourne film series, reprising her role as agent Nicky Parsons in the fifth instalment of The Bourne Identity franchise, Deadline reports. Stiles appeared in the series’ first three films as the s CIA-operative-turned-ally, but didn’t return for the 2012 spin-off The Bourne Legacy. Julia Stiles is going back to Bourne.

Stiles joins star Matt Damon and director Paul Greengrass, who are also returning to the franchise. The film, which is currently untitled, will see the return of Matt Damon's Jason Bourne character after nearly a decade away. It is scheduled to hit cinemas on July 29, 2016.

Continue reading: Julia Stiles Back With Matt Damon For Next Instalment Of 'Bourne Identity' Franchise

Out Of The Dark Review

An unusual setting gives this low-key horror some added interest, stirring a whiff of issue-based drama into the otherwise under-developed plot. It's also photographed with considerable skill, generating its scary moments with careful filmmaking rather than cheap gimmicks, although there isn't a moment that doesn't feel familiar. Yes, Spanish director Lluis Quilez never saw a scary-movie cliche that he didn't like. It's set in rural Colombia, where Sarah and Paul (Julia Stiles and Scott Speedman) have just arrived in Santa Clara, on the edge of the jungle, with their young daughter Hannah (Pixie Davies). Sarah has a new job at the paper factory owned by her father (Stephen Rea), while Paul works from home as an illustrator. And as they settle into their gorgeous new house in a lush neighbourhood, the community is preparing for its annual Saint Children Festival, commemorating a tragic event from the conquistador era. But it's something much more recent that seems to have sparked a malevolent force in the town, as everyone catches glimpses of swarms of face-covered children emerging from the rainforest. And it seems to be Hannah that they want.

Quilez indulges in all the usual atmospherics, including sudden thunderstorms and power cuts, a sinister dumbwaiter and even a ball bouncing ominously down the stairs. Even so, he resists ramping up the horror too much, making the film feel more like a mystery as Sarah and Paul investigate the strange goings on, learning dark secrets about the town's past. When someone mentions the "old paper mill" it's clearly going to feature later on. And this gives the movie an intriguing sense that perhaps not everything that's happening is supernatural. That said, the plot is so thin that it barely exists, held together by a hint of subtext and the grounded performances.

Continue reading: Out Of The Dark Review 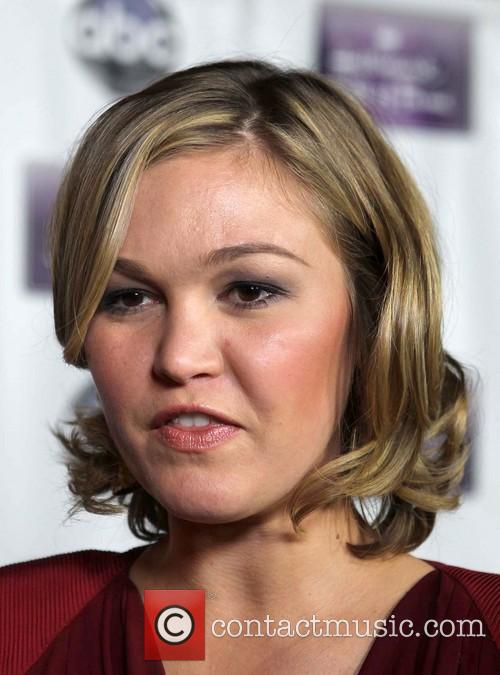 The New York premiere of singer turned director Madonna's film, W.E. saw a host of famous faces walk the red carpet. Julia Stiles (Save The Last Dance; The Bourne Supremacy; 10 Things I Hate About You) and her boyfriend David Harbour (Quantum Of Solace; The Green Hornet; Revolutionary Road) talked to each other as they stood for photos, although what they were saying was indistinct.

The star of the film, Andrea Riseborough showed up for the premiere too. In W.E., she plays the socialite Wallis Simpson, who falls in love with King Edward VIII 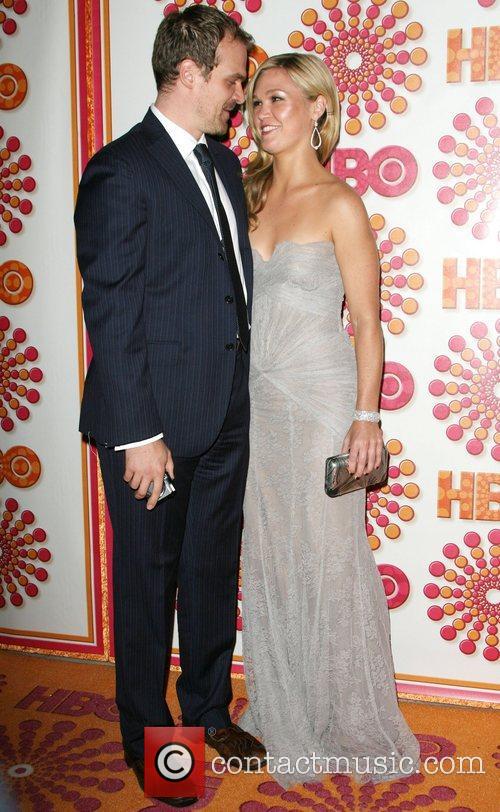 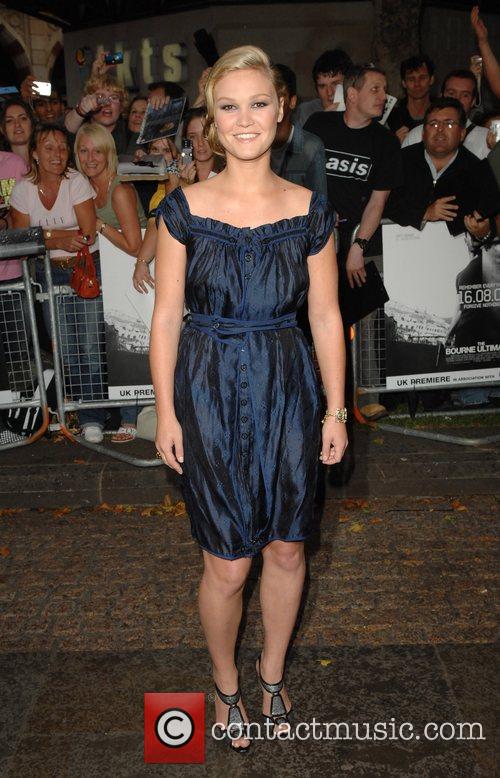 By Christopher Null
OK
Best known for dazzling us with The Sixth Sense, M. Night Shyamalan hit the big screen most recently with this perplexing dud, also about a kid with semi-mystical powers. Wide Awake is not nearly so fascinating as Sense, as it follows the story of a kid who misses his dead grandpa so much he seeks answers about grandpa's well-being from all the religions in the world. Not nearly as interesting as it could have been, Wide Awake quickly provokes yawns and smirks over its cutesy treatment of death.
1 2 Next »
Julia Stiles 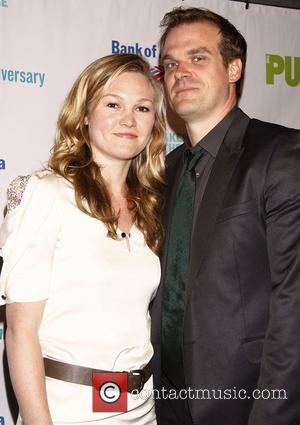 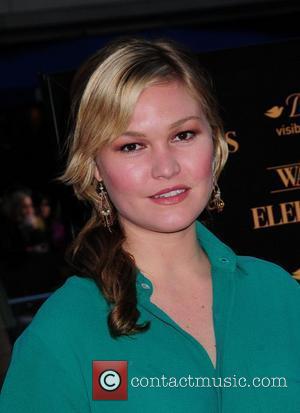 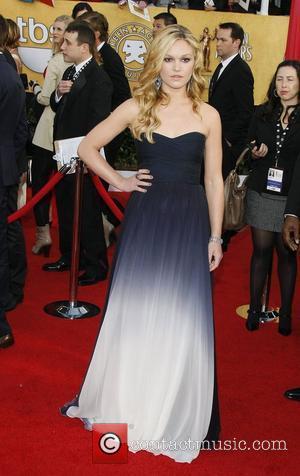 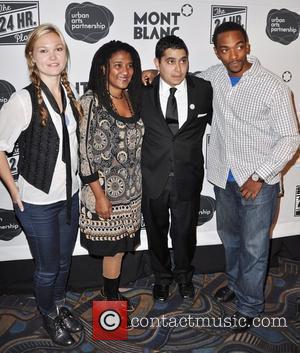