Enrique Iglesias Has Not Introduced Anna Kournikova To His Dad

Enrique Iglesias has never introduced his girlfriend Anna Kournikova to his dad.

The 42-year-old singer has been dating the former tennis star since 2001, but because the blonde beauty and Enrique's chart-topping dad Julio are rarely in the same country at the same time, they have never come face to face.

The dark-haired hunk confessed: ''They still haven't met, no. They have to meet at some point.''

Continue reading: Enrique Iglesias Has Not Introduced Anna Kournikova To His Dad 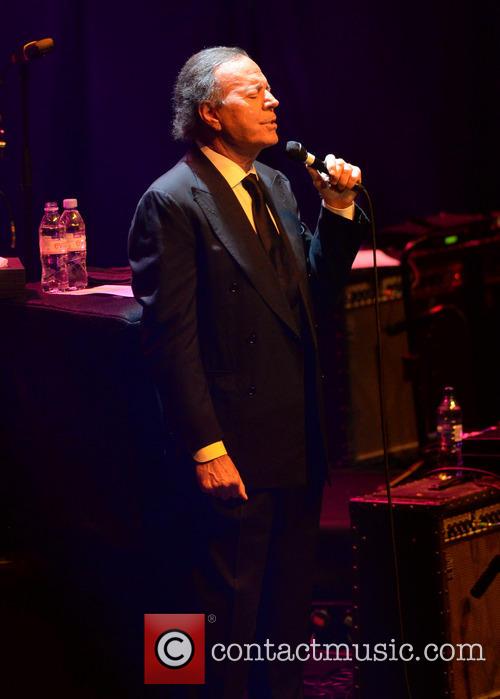 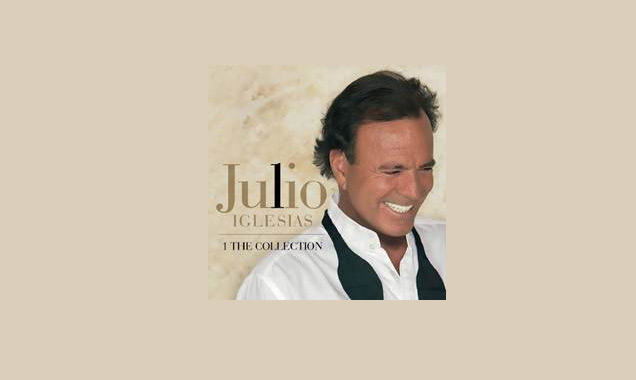 Enrique Iglesias: "I'd Change My Penis If I Could"

By Steven Williams in Lifestyle / Showbiz on 29 July 2011

Enrique Iglesias has revealed his manhood is "way, way, way too small" during a performance on stage.

Mexican singing sensation Enrique Iglesias has admitted to having what he thinks is the "smallest penis in the world". The pop star was offered 1 million GBP once in order to promote extra-small condoms, shocking his fans by revealing the small size of his member. During a performance in Melbourne, Australia, a fan commended on his "good looks", prompting Iglesias to reply with: "What does Spanish good looks have to do with the size of your penis? Maybe I have the Spanish looks but I have the smallest penis in the world. I'm serious."

The 36-year-old singer dated former tennis player, Anna Kournikova, for nearly 10 years, stated that he was 25 when he lost his virginity, but later backtracked to say he was 17 and the experience only lasted for 10 seconds. Iglesias then invited three men onto the stage and explained: "I grew up with a lot of my friends and all of them lost their virginity with hookers, not that there's anything wrong with that. They had to pay for it. I wanted to wait for the right girl so I waited until I was 25. I was nervous as s**t the first time. Usually the first time is not the best. Let me be honest, I was 17-and-a-half, I was so nervous. It lasted ten seconds."

Continue reading: Enrique Iglesias: "I'd Change My Penis If I Could" 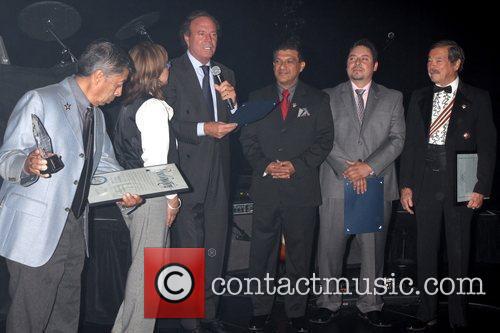 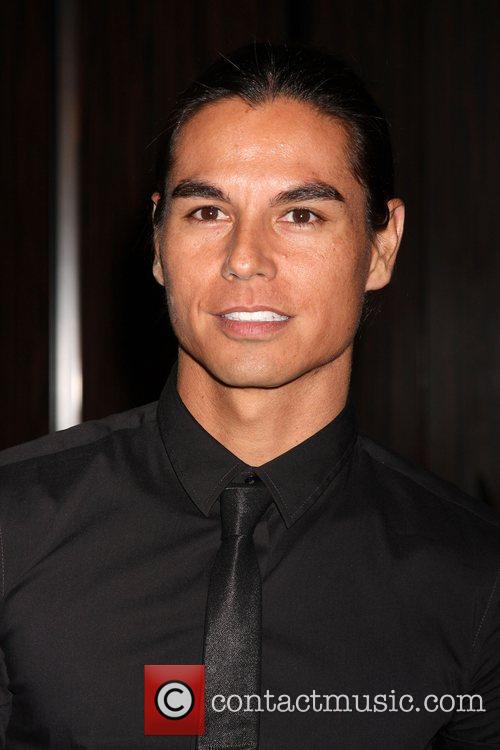