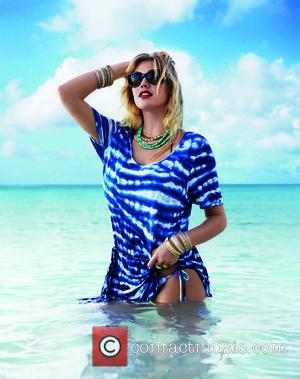 Chmerkovskiy was previously engaged to fellow Dancing with the Stars professional Karina Smirnoff, though their pair broke off their relationship in the summer of 2008. He has since been linked to another dancer, Peta Murgatroyd.