An aging contract killer is about to experience the most dangerous emotion - regret. John Alexander (Steven Seagal) has been killing people in exchange for money for almost as long as he can remember. Finally, with his own age and mortality facing him, John realises that the time has come to do something good with his life, and redeem himself in some small way. Accidentally running into a young woman on the run, John lends a hand to help her escape her pursuers. Little does he know, the woman was a slave to a terrifying mob boss (Vinnie Jones), who is ready to wage an all-out war against John, in order to get the woman back. That, however, is something John will not allow. 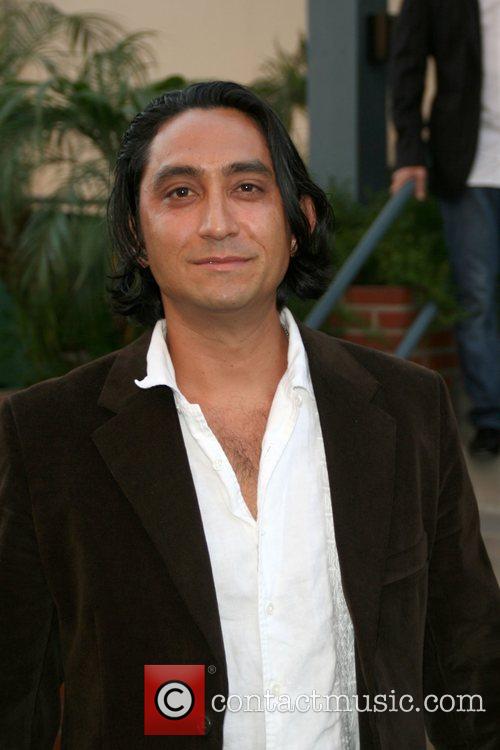