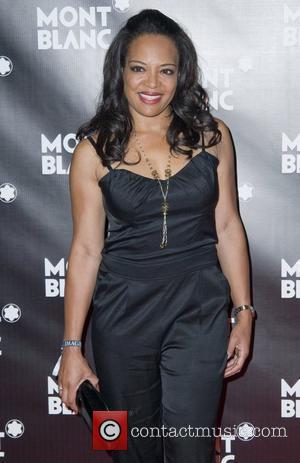 Velez Set For The Big Screen As La Lupe?