The music manager has said he’d only return to the show if it was a ‘fun panel’.

After being axed from the ‘X-Factor’ after 11 years, Louis Walsh has hit out at the show’s new judging panel and in particular DJ Nick Grimshaw. But despite no longer being on the series, the 63 year old has said he still tunes into ITV every Saturday and thinks the show's ratings will improve. 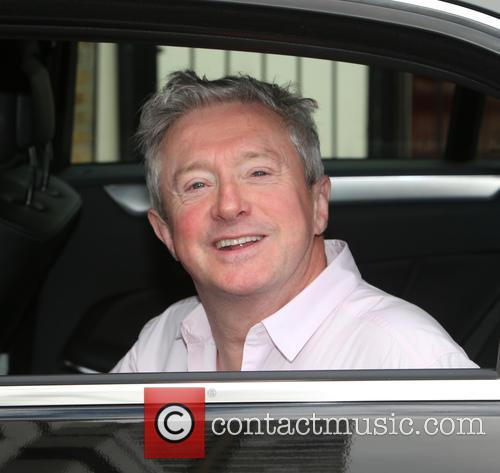 “I’m not sure about Grimshaw. I haven’t seen much of him," Walsh told the Daily Star. "People don’t like change and I think they miss Dermot and maybe some people miss me. The new panel needs time to bed in.”

Turning his attention to Simon Cowell, Walsh said that the music mogul’s comments are become clichéd. “He’s the oldest on the panel now so that may be affecting him,” Walsh remarked.

More: The 'X-Factor' Gets A Ratings Boost But Is Still Nearly A Million Viewers Down From Last Year

As for wether or not he’d return to the series, Walsh said he would need the panel to be a lot more fun. “I had a lot of fun when it was me, Simon, Sharon Osbourne and Dannii Minogue on the panel. I would only go back if it was a fun panel”.

But the rumour is that the show could be bringing in another Louis, One Direction member Louis Tomlinson, something which Walsh thinks could be a mistake. “He’s the least popular member of One Direction, so I’m not sure,” Walsh added.

The show has been suffering from low ratings this series and will soon be going head to head with BBC’s ‘Strictly Come Dancing'. In an effort to generate ideas to help ratings, Walsh said he’s spoken to Simon Cowell on the phone.

“I spent an hour on the phone with him,” Walsh revealed. “But that’s not unusual. We often talk about the show. If I can help, I will. I think the ratings will improve during the live shows, they always do.”

“I still watch every show. They have to find a credible winner this year. I expect Simon will roll out the big guns during the live episodes. The big stars still line up to be on this show,” he added.