By Charlotte Court in Lifestyle / Showbiz on 13 December 2018

Last year, news from the Redknapp family wasn't always positive as former husband and wife, Louise and Jamie, announced their divorce. More recently, patriarch Harry Redknapp has stolen the hearts of millions following his winning turn on I'm A Celebrity... Get Me Out Of Here. Louise and Jamie Redknapp divorced in 2017

Now, the former football manager has spoken of the darker times of their divorce and revealed Louise and Jamie's split 'hit the family hard'.

Continue reading: Louise Redknapp's Former Father In Law Says The Family Was 'Choked' When She Split From Jamie

By Charlotte Court in Lifestyle / Showbiz on 04 December 2017

However, the singer's decision has split public opinion

The saga of Louise Redknapp’s marriage has plagued the former singer and Strictly Come Dancing star for months; however, it seems it is finally heading for divorce.

Louise Redknapp has filed for divorce

Mum-of-two Louise - who has been married to footballer, Jamie Redknapp for 19 years - has officially filed for divorce.

By Charlotte Court in Lifestyle / Showbiz on 08 November 2017

Rumours about the couple going their separate ways surfaced in July

Former singer Louise Redknapp is reportedly "rethinking" her split from footballer husband Jamie. The Strictly Come Dancing star sparked separation rumours with her husband of 19 years in July this year but it seems as if the mum-of-two may be having a change of heart. The couple's relationship has reportedly been in turmoil for months

Jamie - who had previously refused to comment on the state of their relationship - confirmed they were going their separate ways last month but OK! magazine has now reported Louise may be having a "wobble" about their split.

By Charlotte Court in Lifestyle / Showbiz on 29 September 2017

The singer is married to former footballer, Jamie Redknapp

Singer Louise Redknapp and her footballer husband Jamie have been surrounded by relationship drama for a good few months amidst rumours and conjecture that the pair are parting ways. Neither half of the couple has come out to publicly speak about the potential separation but 42-year-old Louise appeared on TV show, This Morning, where she referenced how both she and Jamie are keen to protect their children as they go through any relationship problems. The former Strictly Come Dancing contestant described that her and Jamie - who used to play for Liverpool during his Premiership career - had gone through some "hard times" but that "work had been her saviour" during the difficult period.

By Charlotte Court in Lifestyle / Showbiz on 11 September 2017

The singer has been estranged from her husband, Jamie, since July

They were the showbiz couple nobody wanted to believe had come to the end of the road - but it seems that 90s pop star Louise and her husband footballer Jamie Redknapp are officially calling it quits after the singer filed for a "quickie divorce".

Louise Redknapp has reportedly filed for a quickie divorce from her husband, Jamie

Rumours of a separation have been circulating around the couple since July with reports of Louise partying with her single girlfriends rife.

Continue reading: Louise Redknapp Has Filed For A Quickie Divorce

The couple were rumoured a few months ago to be going through a rocky patch, but The Sun now reports that Louise has told her friends that it's over and that they're living apart.

Louise Redknapp has reportedly “told friends” that she and her husband Jamie have split up after 19 years of marriage, amid previous reports that the couple was going through a rocky patch.

Over the last few months, the celeb couple have publicly denied that their marriage is in trouble. However, a new report in The Sun has claimed that Louise, 42, has told her close friends that she has split from Jamie and that they are formally living apart.

A source with knowledge of the situation told the tabloid paper that the former Eternal singer and ‘Strictly Come Dancing’ finalist has been “quite open” among her social circle, but that both she and Jamie were “determined to protect” the interests of their two sons, 12 year old Charley and 8 year old Beau, as far as possible during their separation. 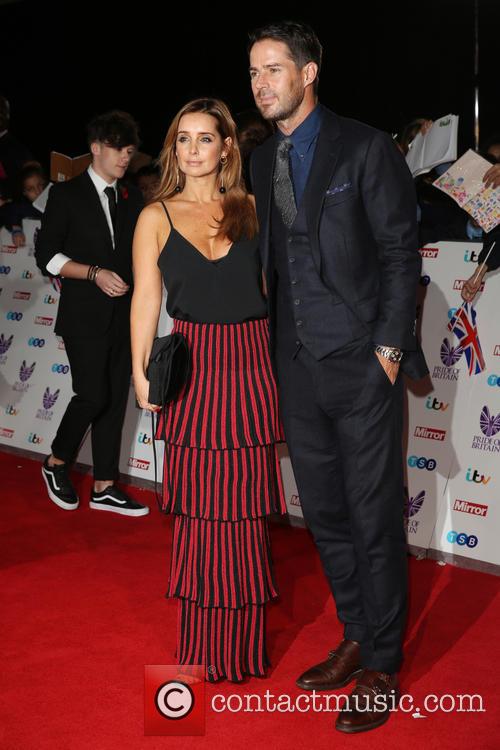 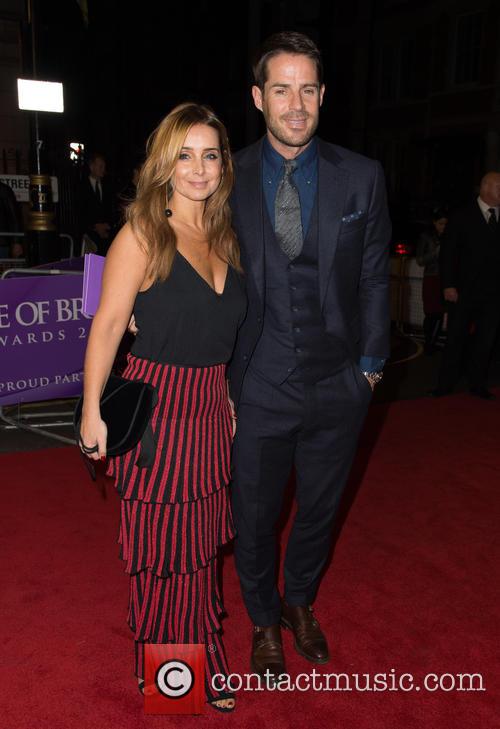 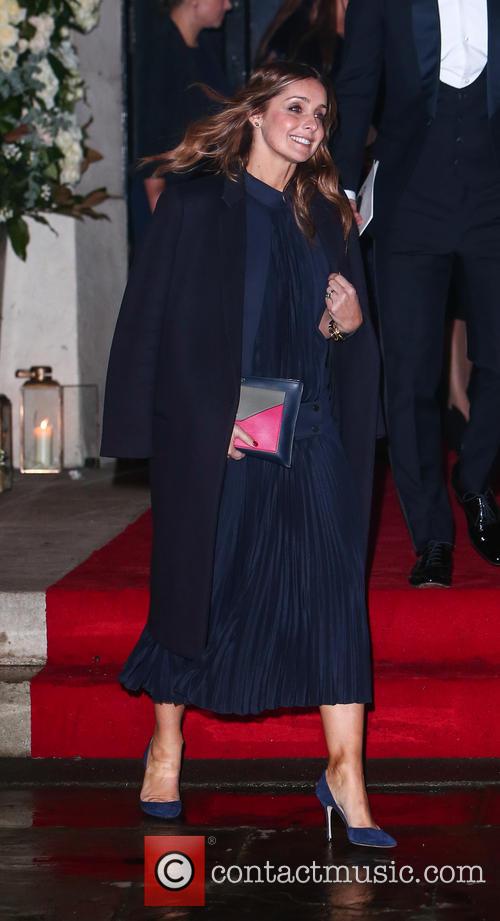 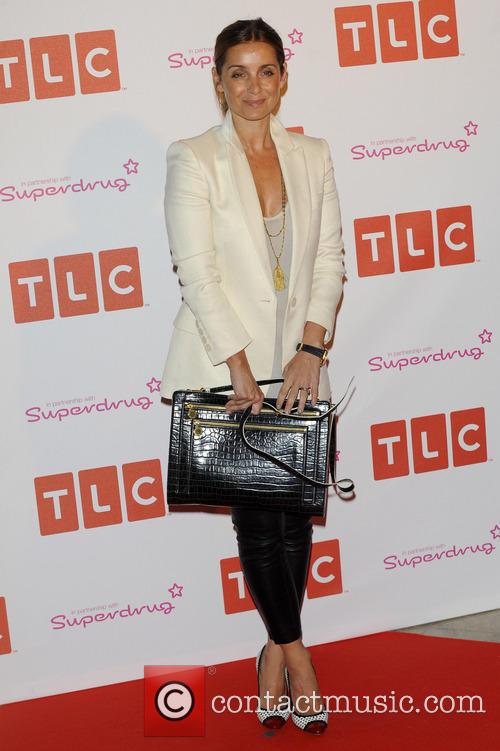