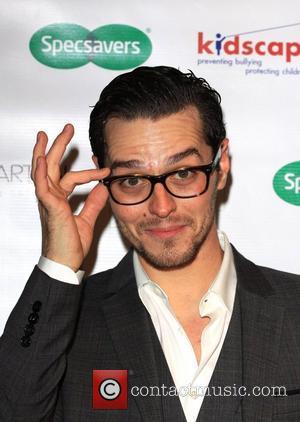 Former British pop star Matt Willis and his TV presenter wife have become parents to a son.
Emma Willis gave birth to a baby boy named Ace on Friday (25Nov11).
The newborn is the couple's second child - Ace is little brother to two-year-old Isabelle.
The ex-Busted rocker took to Twitter.com to confirm the news, writing, "I have a son and his name is Ace! Went for Billy (as his middle name) so if he want (sic) to be like a f**king banker or something he can use that instead!"
The couple wed in 2008. 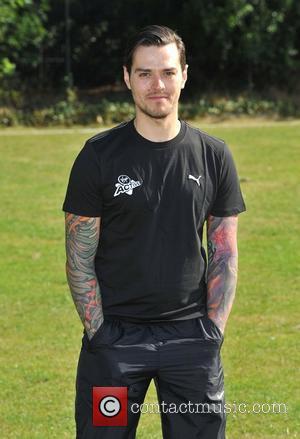