Malcom Toohey is a highly respected detective who lives life by the book, and tries to help as many people as he can along the way. All this gets upended, however, when he accidentally knocks down a child in the road with his car leaving him in a coma. He calls from an ambulance, but from the moment he fails to admit he was the one who struck the child with his vehicle, he thrusts himself into a whirlwind of lies, corruption and suspicion. His boss, Detective Carl Summer, is behind him, reluctant to reveal what really happened and convincing his team that Malcolm is innocent of any crime. However, one colleague refuses to let the matter lie and goes about trying to prove Malcolm's guilt, leaving Malcolm desperate to come clean before he is exposed, despite Carl's protestations.

By Holly Williams in Lifestyle / Showbiz on 23 November 2012

Melissa George may find herself getting angry at the mere mention of recently terminated BBC spy show Hunted after the viewing audience fell almost by half over the course of the series.

The former Aussie soapstar has reportedly been feeling a little touchy in recent interviews when questions about her Home and Away roots have been brought up. She lost her temper on Australia's The Morning Show earlier this month after being asked about it and slated the country's press saying: "I don't need credibility from my country any more, I just need them all to be quiet. If they have nothing intelligent to say, please don't speak to me anymore." She also added that felt she deserved respect for her hard work in the acting business. "My next call will be to Home and Away to ask them to pay me because nobody does more promotion for that f***ing show than me," she insisted.

This wasn't the only time she has shocked the media with her dismissal of her previous work. In a transcript of a telephone interview with mX, she apparently hung up the phone after being asked: "Do you get a lot of Home and Away questions when you're back in Australia?" Since the soap she has starred in numerous TV shows and movies including The Amityville Horror, 30 Days of Night, Alias, Grey's Anatomy and most recently the British espionage drama Hunted where she played undercover spy Samantha Hunter. Given that the ratings for that show fell dramatically over just six episodes, from 4.5 million viewers to 2.6 million, and any chance of a second series has been scrapped, one has to wonder if this action drama flop is enough to cause further embarrassment for the actress.

Watch the trailer for Triangle. 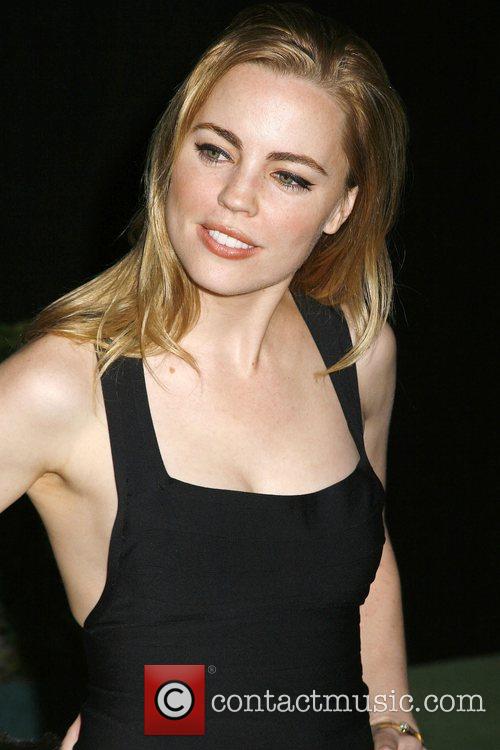 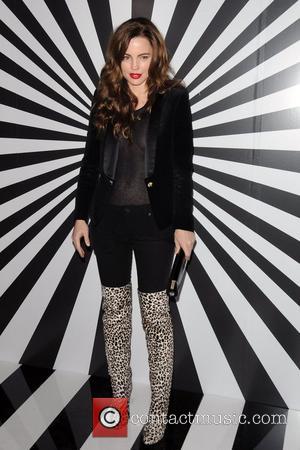 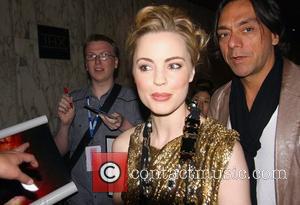