Singer Miguel Surprised His Fans On Friday (04sep15) By Introducing Superstar Guests Snoop Dogg And Kendrick Lamar To The Stage During His Gig In California. 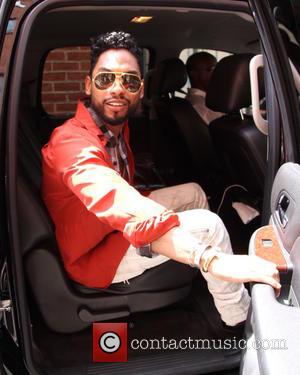 During his Wildheart concert at the Hollywood Forever Cemetery in Los Angeles, the singer's impromptu duets with his high-profile guests drove the audience wild.

Snoop Dogg performed Drop It Like It's Hot, Kendrick Lamar collaborated with Miguel on Alright, and A$AP Rocky surprised the crowd with Everyday, according to reports.

The singer's star-studded gig comes after a week of intense criticism from the music industry, including Prince who reportedly branded Miguel unoriginal.