Actress Naomie Harris Is Never Hassled By Strangers In Public As No One Recognises Her Despite Starring In Two Bond Movies. 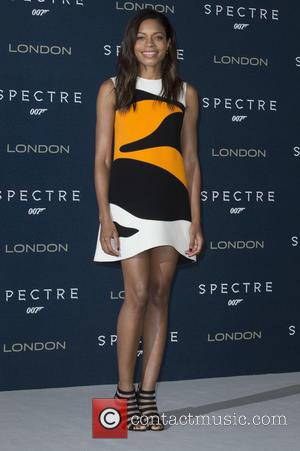 The Brit played Eve Moneypenny in 2012 film Skyfall and reprises the role in 007's new outing Spectre, but despite the international interest in the franchise she still feels like a face in the crowd.

Naomie still uses public transport in her native London, and she insists that fellow passengers on the city's underground train network do not even notice when they see her face on a movie poster.

Asked how starring in Bond films has changed her life, Naomie tells U.K. talk show host Graham Norton, "It hasn't. I can go on the tube, the buses. I can sit under a poster of myself and nobody knows me at all. It's a little disappointing actually!"