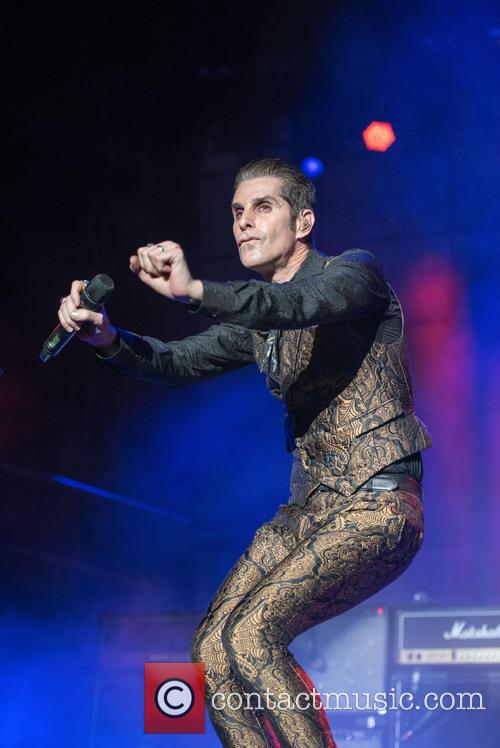 By Holly Williams in Music / Festivals on 07 November 2014

The festival expands its international appeal even further as it finally crosses the pond.

Lollapalooza is set to make its European debut as the festival lands in Berlin in the latest expansion scheme. Known for its events in South America and Chicago, it will be a completely different change of scenery - which can only be a good thing.

Originally curated by Jane's Addiction singer Perry Farrell back in the 90s, the 00s saw Lollapalooza tour the States before settling in Chicago for 2-3 days a year. With increased popularity due to some of the seminal bands that have appeared on the roster over the years, in 2011 it made its international debut with dates in Santiago, Chile; São Paulo, Brazil in addition the following year; and Buenos Aires, Argentina as well in 2013. In 2015, it's expanding to include two dates in Berlin, Germany, and festival organisers are hoping to hold it at the historical Tempelhof Airport.

By Stephanie Chase in Music / Festivals on 15 October 2014

Fresh off the ‘Late Show With David Letterman’, Grohl and Hawkins headed downtown to join Perry Farrell and cover a Stones’ classic. At the event which was to celebrate the release of Still Moving, a new book from renowned rock photographer Danny Clinch, Grohl, Hawkins and Farrell joined Clinch’s Tangiers Blues Band onstage for the impromptu performance. 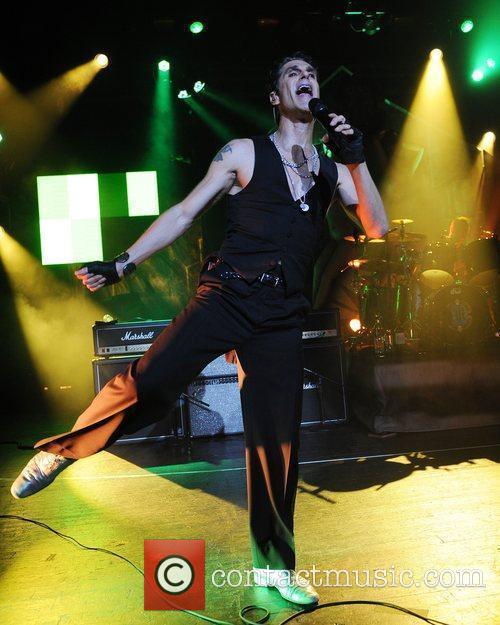 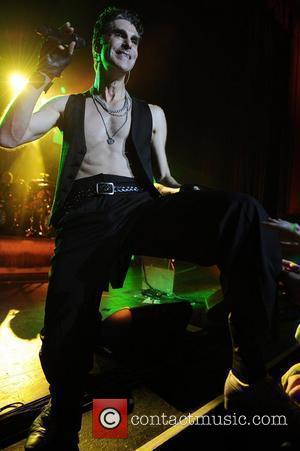 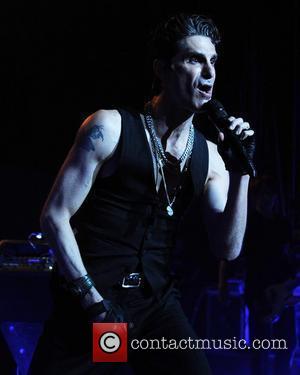 Lollapalooza Heading To Israel Next Year 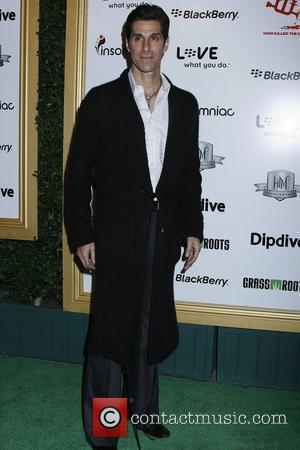 Farrell: 'Gaga Will Be Amazing At Lollapalooza' 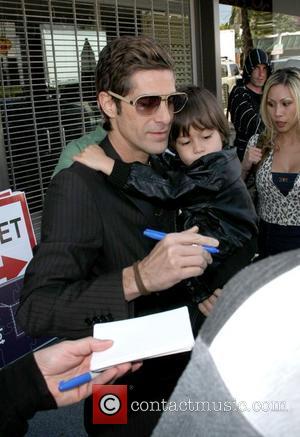