Pete Wentz To Appear On Californication 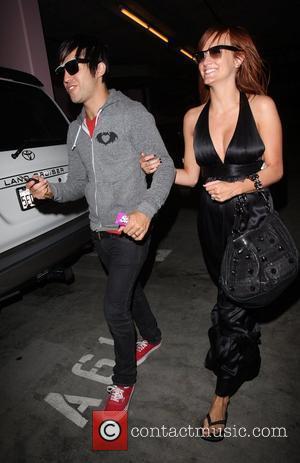 Pete Wentz is to make a cameo appearance on the hit US TV show Californication.

Fall Out Boy bassist Wentz is reportedly going to play himself in the episode, which is scheduled to air in September, reports NME.

According to Perez Hilton, "Duchovny's character, the troubled writer Hank, will see Pete at a pool party hanging out with the show's resident teen, Mia. Pete will tell Hank how much he enjoyed his book."

Rapper Snoop Dogg recently imparted some of his parenting advice to Wentz when he appeared on the FALL OUT BOY star's show FNTV.

In the comedy sketch, SNOOP DOGG advised Wentz to keep the new baby in the garage, reports Showbiz Spy.