British Record Producer David Lord Has Escaped A Prison Sentence After He Admitted Running A Brothel From His Home. 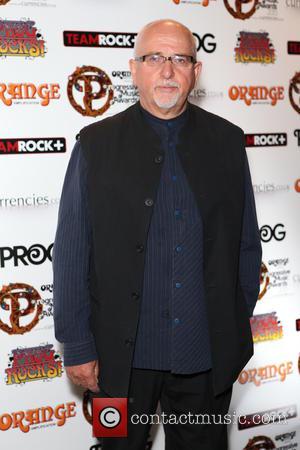 The 71-year-old composer and arranger, who has worked with stars including Kate Bush, Peter Gabriel and Tears For Fears, pleaded guilty to running the brothel in Bath, England for 20 months from January, 2012.

He made at least $160,000 (£100,000) from the sex trade and paid wages to four prostitutes during that period. His operation was discovered by undercover police officers who visited his home in 2013.

Lord was handed a 12-month sentence suspended for two years when he appeared at Bristol Crown Court in England earlier this month (Oct15).

Judge Geoffrey Mercer QC also ordered him to wear an electronic tag for four months and observe a curfew from 7pm to 7am.